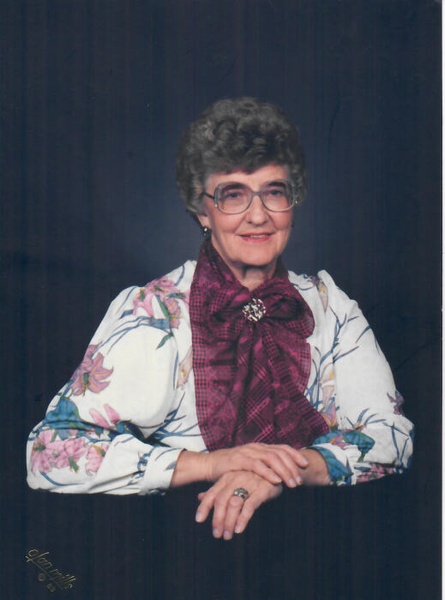 Mom was born in Logan Utah to George and Nettie Abrams and was the 7th of 10 children. She grew up in a loving home where the Gospel, music, sports and humor were abundant. She loved music and was an accomplished trumpet player earning a scholarship to Utah State.

At age 13, Mom stacked heavy bags of mesh and built 500 egg crates per week. Her strength and work ethic served her well. She loved all sports, but especially softball. After finishing her daily work, she spent hours “pitching” the only ball she had against the house, until Grandma Abrams had had enough and sent her to throw against the haystack.

Mom was a feisty, professional fast ball pitcher… playing for The Chicago Belle’s, The Utah Shamrocks and Hill Air Force. She threw 49 no-hitters as a pro, was “Rookie of The Year” and named to the all-star team. While playing for the Belle’s, she pitched a “double header” winning both games and pitched 9 games in 7 day’s, earning the name “Iron Arm”. She was admitted into the Utah Sports Hall of Fame and was listed as one of Sports Illustrated’s 50 greatest athletes for Utah.

Of her many accomplishments, the greatest is her family. On March 9, 1956 she married Lawrence Clement Swenson. Their marriage was sealed in the Salt Lake Temple on March 13, 1958. Together they nurtured a family of 5, Rebecca (Tom) Callister, JoAnne (Garrin Johnson) - (Jon) Elder, Susan Swenson, Marvin (Alicia) Swenson and Matthew (Carreen) Swenson.

Wilma, known to so many as Mom Swenson, Grandma Swenson and Sylvia will be missed…“until we meet again”.

A casual dress viewing will be held “under the lights” at the Deseret Peak Softball Complex on Wednesday the 19th of August from 7 to 9 pm.

Family and close friends are invited to a viewing and family prayer on Thursday from 9 to 10:30 am prior to 11am services at the Durfee Street Chapel in Grantsville.

The family has established the following Zoom Meeting for those who would prefer to attend electronically. Please follow the instructions below:

Interment at the Grantsville City Cemetery

To order memorial trees or send flowers to the family in memory of Wilma Swenson, please visit our flower store.
Send a Sympathy Card