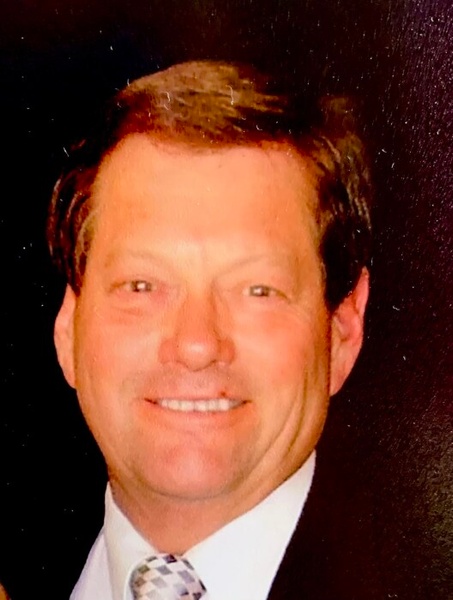 Vincent Blaine Baird, 69, passed away on Tuesday, September 7th 2021, after an extensive fight with cancer.  The son of the late Marvin Rex and Bengala “Bennie” Baird, he was born on November 24th, 1951. He is survived by his daughter and three sons: Cinnamon Geppelt, Isaac Baird, Korrey Baird, Jonathan Baird, as well as his 13 grandchildren whom he adored with his whole heart.  He leaves behind two brothers and two sisters. He is also survived by multiple nieces and nephews that adored him.

Vincent Baird was a passionate Scouter, hunter, and basketball fan.  Vincent’s motto in life could be summed up as “I did it my way”.  His life included playing the bass guitar, theater, racing cars, coaching sports, safari hunting in Africa, genealogy, Scottish heritage, and fishing in any body of water.  He worked as a mechanic, a security guard, a maintenance worker, and any other role to keep his children in shoes. He received multiple awards for his service to the Government.  He was also the local garage mechanic willing to help family, neighbors and strangers he found on the side of the road.

Vincent adored Grantsville High School Basketball and served as the stats coach in the 1998 State Championship team. He held seasons tickets at the University of Utah Basketball team and followed BYU football avidly. He supported other sports and theater productions across the Wasatch front.

He donated his free time to the Boys Scouts and was recognized as a Silver Beaver for his many years of dedicated service both with his local unit and special needs troop.  His list of young men that he aided in obtaining their Eagle Scout award was one of his greatest joys.

His grandchildren were his greatest pride and he will be missed by them most of all. He will always be their hearts and memories. For him family was paramount.

His memorial service will be held on September 16th with a viewing at 10 am and the funeral services afterwards at 11 AM at the LDS meetinghouse at 751 North 520 East in Tooele. His services will be broadcast online due to the coronavirus pandemic and individuals are encouraged to join virtually.

To order memorial trees or send flowers to the family in memory of Vincent Baird, please visit our flower store.
Send a Sympathy Card