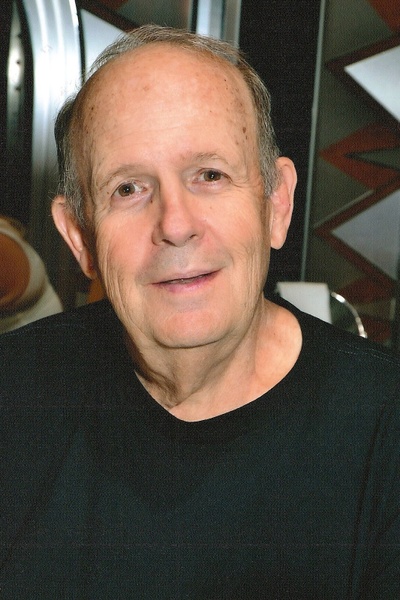 Our beloved husband, father and friend, Thomas Stephen Camp, passed away February 18, 2015. Tom was born June 21, 1947, in American Fork, to Beatrice and Henry Camp. He graduated from Pleasant Grove High School in 1965. He attended Dixie College and Westminster College where he graduated with a degree in Elementary Education. Tom married Ellen Kinsinger Kent on March 4, 1978. They had two children, Jason James and Stephanie Louise. Tom began his teaching career in 1973 where he taught at Grantsville Elementary and Grantsville Junior High. Many of his students remember the trips to their first hockey game at the Salt Palace and year end Lagoon class trip. He retired in 2012. Tom enjoyed being a teacher, Grandpa, travelling, having a glass of wine with friends, and sports of any kind, especially football and hockey. He was an avid Grantsville High School and University of Utah football fan—Go Cowboys and Utes. He was an assistant football coach at Grantsville High School for over 20 years. During his years with the Cowboys, the team won 3 State Titles, including the 1996 2A State title in which he got to coach his son. Tom is survived by his wife, Ellen; children Jason and Stephanie (Reuben) Talbot; grandchildren: Jasmine Louise, James Curtis, Rhys Thomas and Carden Tharan; siblings: Betty, Jean, Roberta, MaryAnn, Jim, Robert, David, and numerous nieces and nephews. He was preceded in death by his parents, sister Pattie and brother Dennis. Funeral services will be held on Wednesday, Feb. 25th at 12 p.m. in the LDS Church at 428 So Hale, with visitation from 10:00 to 11:30 prior to services. There will also be visitation at the church on Tuesday, Feb. 24th from 6-8 p.m. In lieu of flowers please make a donation directly to Grantsville High School, in memory of Coach Tom Camp. Services entrusted with Didericksen Memorial, 435-277-0050.

To order memorial trees or send flowers to the family in memory of Thomas Camp, please visit our flower store.
Send a Sympathy Card