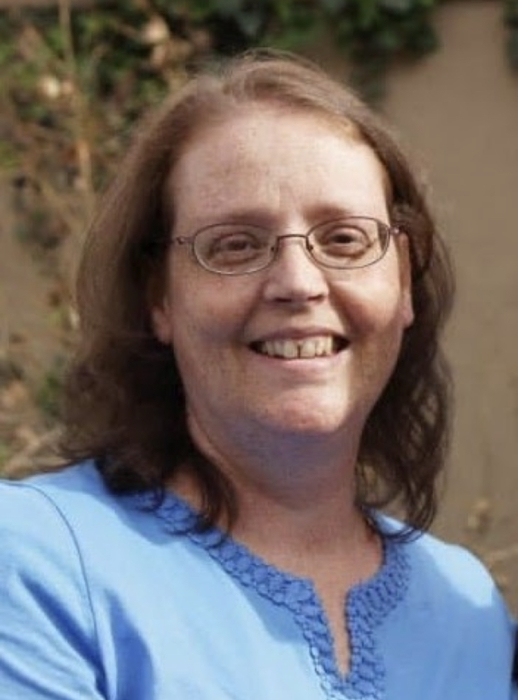 TaraLyn Taylor Adams returned to her Heavenly Father on Monday, February 22nd 2021. She was recovering from a recent surgery, but regaining strength daily. On Monday morning however, she began to experience chest pain and difficulty breathing, in spite of the heroic efforts of her children and paramedics, she ended up passing away while her 3 youngest children stood closely by her side.

TaraLyn was born February 19, 1974 the third delightful and beautiful daughter to Murray Lee and Collene Taylor at Holy Cross Hospital in Salt Lake City. She was preceded in death by her brother Jonathan Murray Taylor (Jon) in 2013.

Tara married Laymon Adams in the St George Temple on May 31, 1997 and became an instant mom to 4 children, ranging from age 10 to 18 months- we laughed with her when she told the story of never losing her waistline with her first 4 children - - who often referred to Tara as their "bonus mom'. McCabe joined the Adams family shortly after, followed by Kaylee and Adrien.  We never talked about waistlines again- - -they ceased to matter while she went about raising all seven children with equal love and attention.  Her family was her greatest achievement and treasure.

Tara was a kind-hearted and talented person with a beautiful singing voice; she enjoyed reading, writing poetry, playing the piano and doing anything crafty to make her house into a home.  She loved to braid hair (her own or anyone else’s) and could often be found with her nose in a book. She loved becoming a grandma (at the tender age of 33) and she enjoyed getting the whole family together for messy dinners and loud card games.

Tara is survived by the love of her life, Laymon; seven children, Carolyn, Mellany, Heather, Logan, McCabe, Kaylee, and Adrien; and four precious grandchildren who were the light of her life: Alanis and Oliver Rodriguez; and Dexter and Alex Anderson.

Funeral services will be held Friday, February 26, 2021 at 10:00 am at the LDS church building at 550 E. Durfee St in Grantsville, Utah, with a graveside dedication to follow at the Grantsville Cemetery.

To order memorial trees or send flowers to the family in memory of TaraLyn Adams, please visit our flower store.
Send a Sympathy Card