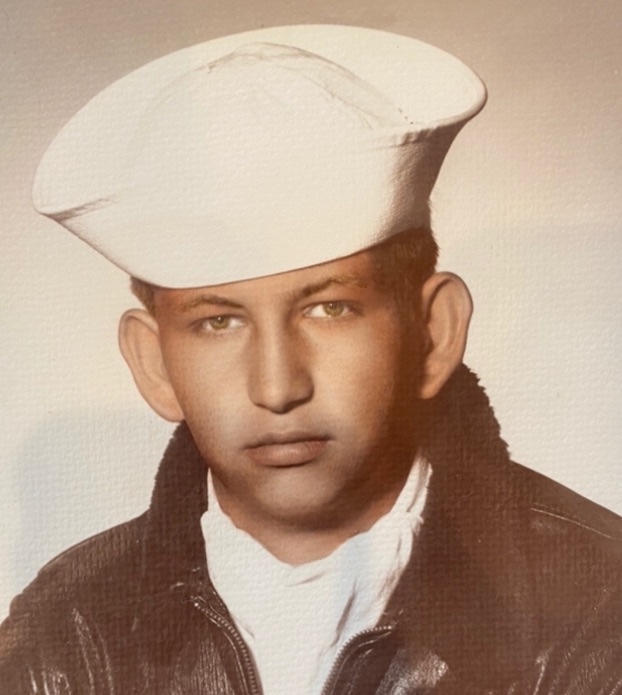 He was preceded in death by his Mother and Father, many aunts and uncles and his daughter, Emily.

Steven served in the Navy serving in the Pacific including Vietnam from 1971- 1975. He was very proud to be of service to his country.

The Family wishes to express it's appreciation to the Doctors and staff at the VA Hospital, and to the Rock Mountain Care Facility in Tooele.

To order memorial trees or send flowers to the family in memory of Steven Kelly Knutson, please visit our flower store.
Send a Sympathy Card