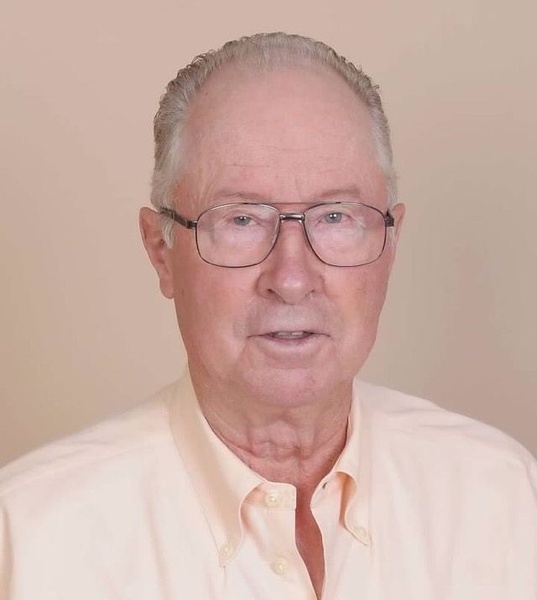 Stephen Keith Brown passed away with his children around him at Mountain View Hospital in Payson, Utah on December 14, 2021. He was born in Salt Lake City, Utah on January 2, 1943. He is the son of J. Keith Brown and Elba Adelia Hanks of Grantsville, Utah. He graduated from Grantsville High School in 1961. He was an active member of The Church of Jesus Christ of Latter-day Saints and served a mission in what was then called the Southwest Indian Mission.

He then went on to marry Lois Marie Hall in 1972. They had five children. They were married for 21 years and after their divorce, remained friends for another 28 until his death. Stephen worked in the mining industry for most of his adult life. He loved working on cars however, and helped anyone who needed him. He was a kind and generous man. His family and friends will miss him.

To order memorial trees or send flowers to the family in memory of Stephen Keith Brown, please visit our flower store.