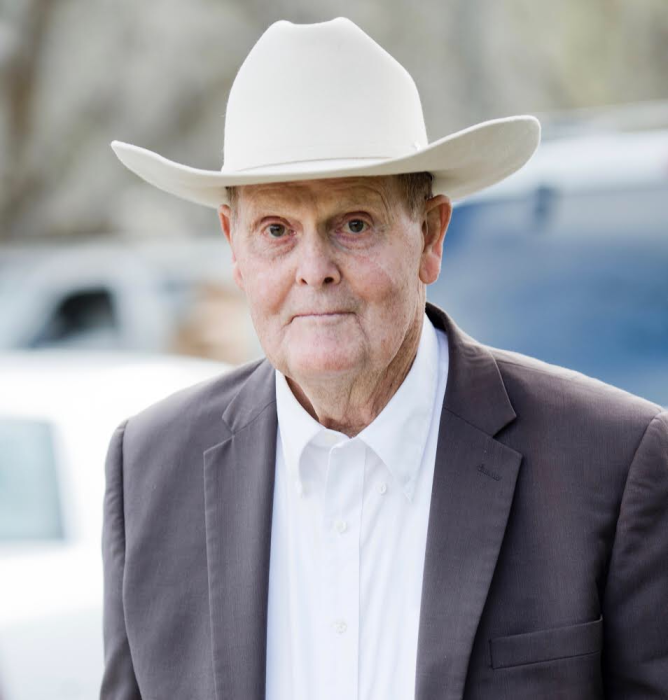 Samuel Ray Thackeray, 80, passed away peacefully in his home at Morgan, UT, June 3rd, 2019 from kidney failure. He was beloved by all who new him.

Sam was born January 11, 1939 in Ogden, Utah. He was the youngest of seven children born to Horace E. Thackeray and Margaret Dell Burnett. He graduated from Morgan High School, Morgan Utah in 1957. He enjoyed playing high school basketball and football. He continued his love for the sports all his life. Sam attended Weber State for a year then he served a 30-month mission for the Church of Jesus Christ of Latter-day Saints in Auckland, New Zealand. Later in life, he served two more missions with his wife; one in the Ogden Utah Temple and the second in the Cincinnati, Ohio mission. Sam married his high school sweetheart JoAnne Francis, August 28, 1961, in the Salt Lake Temple.  Shortly after their marriage, they moved to Scott Valley, California to join his brothers in the family ranching business. Sam and JoAnne raised their ten children on the ranch where they taught them to work hard and love the land.  His greatest joy was teaching his children to cherish each other and live a Christ like life. They moved back to Morgan in 1997 where he continued to ranch, serve in his church, and be an influence for good. He was known for his white cowboy hat and big heart.

Funeral services will be held June 11, 2019 at 12:00 pm at The Church of Jesus Christ of Latter-day Saints Field Street Church located 240 Field Street, Morgan, Utah. There will be viewing prior to the services starting at 10:00 am. Interment will follow at the Croydon Cemetery.

To order memorial trees or send flowers to the family in memory of Samuel Thackeray, please visit our flower store.
Send a Sympathy Card