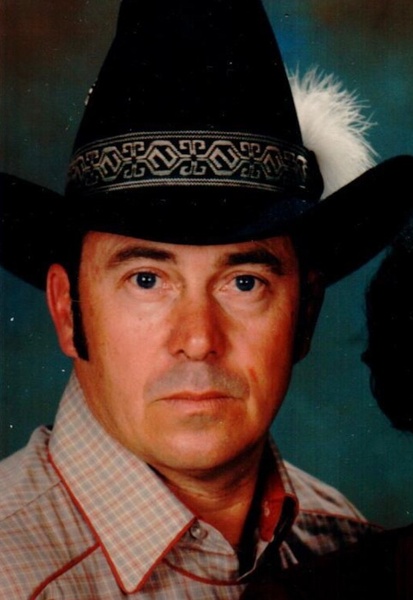 In loving memory Sam Aust Wingfield, Jr. died peacefully at his home on February 21, 2020 in Grantsville, Utah.   He was born an only child on April 14, 1944 in Dallas, Texas to Sam Aust and Dorothy Price Wingfield. He grew up in Jewett, Texas and graduated from Huntsville High School in 1962. He attended Sam Houston College where he studied forestry and drafting.  He enlisted in the United States Army where he served at the Dugway Proving Ground with the Biological Testing Unit and as a Military Police Officer, being trained at Fort Gordon, Georgia. He completed his military obligation in the Utah Army National Guard. He received an honorable discharge and was proud to be a veteran. On June 25, 1965 in Grantsville, Utah he married Linda Boyer and together they have two sons, Jason and Justin. Sam worked at Tooele Army Depot as a sheet metal worker retiring in 1995 after thirty years.

Sam’s passions led him to greater heights as he became a successful gunsmith, reloading expert and an avid shooter. He competed throughout the United States in Skeet Shooting, Trap Shooting, and Sporting Clays and received many champion awards. Shooting and hunting with his sons and friends was his passion, which was his way to be connected with nature.  Being a gunsmith and reloading expert he assisted many friends and clients. Over the years, he taught hunter’s safety to the youth and friends.  He loved to dance, read, and travel.  For 33 years, Sam took Linda and Justin to watch the Houston Oilers and Tennessee Titans play football, it took that long for him to understand the game.  When it came to gardening, he always helped his friends at a moment’s notice.  He loved his dogs and on any given day one would see Sam and his dogs driving out west, so he could practice shooting. He was a member of many gun clubs and the Moose Lodge.

Sam was a member of the Church of Jesus Christ of Latter-day Saints.  Survived by wife Linda, sons Jason and Justin (both Grantsville), grandchildren Samantha and Gage Wingfield and their mother Heather Palmer.  He was preceded in death by his parents. We have lost our beloved husband, father, grandfather, uncle, veteran, friend and we celebrate all he taught us.

The family wishes to send a special thanks to Mary and Lynn Young and Dave Shultz for the love and tender care they rendered to Sam in his last days. Family and friends are invited to a celebration of Sam’s life. Memorial services will be held at the LDS Clark 2nd Ward Meetinghouse at 81 Church Street in Grantsville, Utah on Friday, February 28, 2020.  Visitation will be held from 10:00 A.M. to 11:00 A.M. The funeral will follow at 11:00 A.M. Dedication of the grave and a military salute will take place at the Grantsville City Cemetery.

To order memorial trees or send flowers to the family in memory of Sam Wingfield, please visit our flower store.