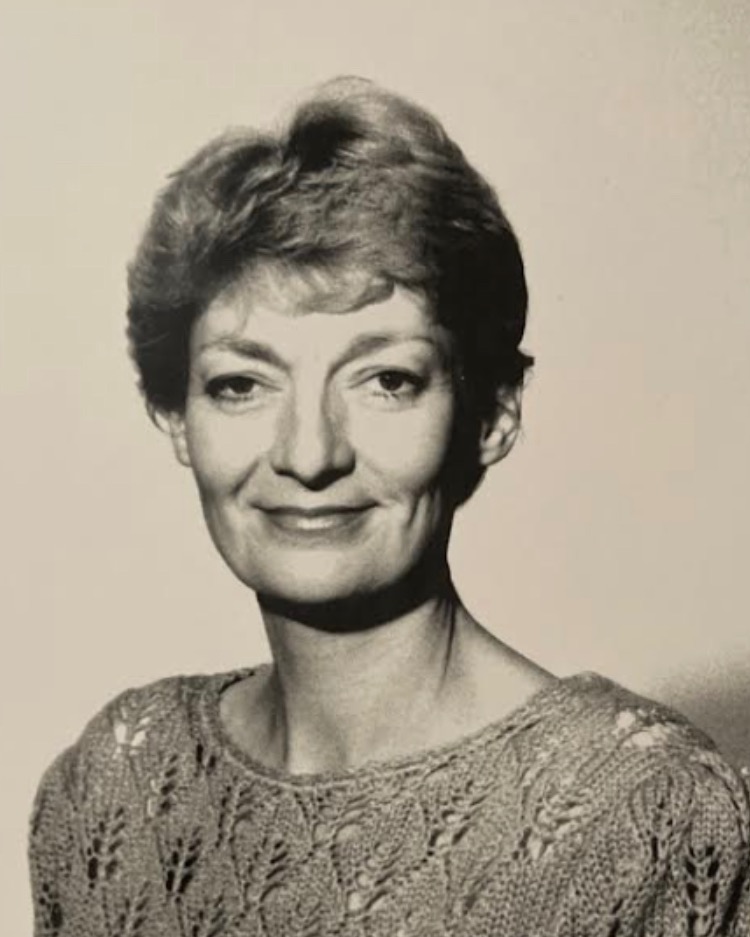 Ruth May Brunker returned home to her Father in heaven on October 25th 2022.

Ruth was born on February 11, 1944, in Salt Lake City, Utah to Warren Dale and Dora Ida White Curtis.  She was the oldest sister to three brothers, Howard, Lynn, and Dean.  As a young child she participated in many different activities such as, dance, swim, piano and even became quite proficient at ping pong,even surprising her grandkids as late as February of this year with her ping pong skills.

During her life Ruth was an active member of The Church of Jesus Christ of Latter-day Saints. She served in various callings.  Some of her favorite callings were writing and directing road shows and plays, and anything to do with genealogy. Her most recent calling was as a BYU-Pathway Service Missionary where she mentored young adults beginning their college careers.

She loved photography, music, dance, real estate, family history, and was an amateur herbalist.  She spent many years of her life studying natural remedies and alternative medicine. One of her biggest dreams was to open a bed and breakfast, and in 1997 she renovated and reopened the historic Valley House Inn bed and breakfast. While she was accomplished in many things and had many hobbies, she would say her greatest accomplishment was her family.

After Jim’s passing in 2004, she married Steven L Brunker on July 12th 2008. Together they moved to Stansbury Park to be closer to grandkids.

Special thanks to Canyon Home Health and Hospice and Cottage Glen Assisted Living for the compassionate care they offered to Ruth.

Ruth is preceded in death by her first husband James Wallace May and by her parents Warren and Dora Curtis.  She is survived by her children Todd (Heather) May, Troy (Michele)May, Tiffany (Peter) Dauk, Tara (Mitch) Warren, her brothers Howard Curtis, Lynn (Sandy) Curtis, Dean (Julie) Curtis, 14 amazing grandkids and 9 great grandkids.

Funeral services will be held on Tuesday, November 1st, at the Church of Jesus Christ of Latter-day Saints, Bayshore building, 5899 Bayshore Drive, Stansbury Park, UT 84074.  The viewing will be held from 10 AM – 11:45 AM.  Funeral Services will be from noon to 1:00 PM followed by a family luncheon.  The internment will be at approximately 3:00 PM in the Kaysville City Cemetery, 500 E. Crestwood Rd. Kaysville, UT.

To order memorial trees or send flowers to the family in memory of Ruth May Brunker, please visit our flower store.