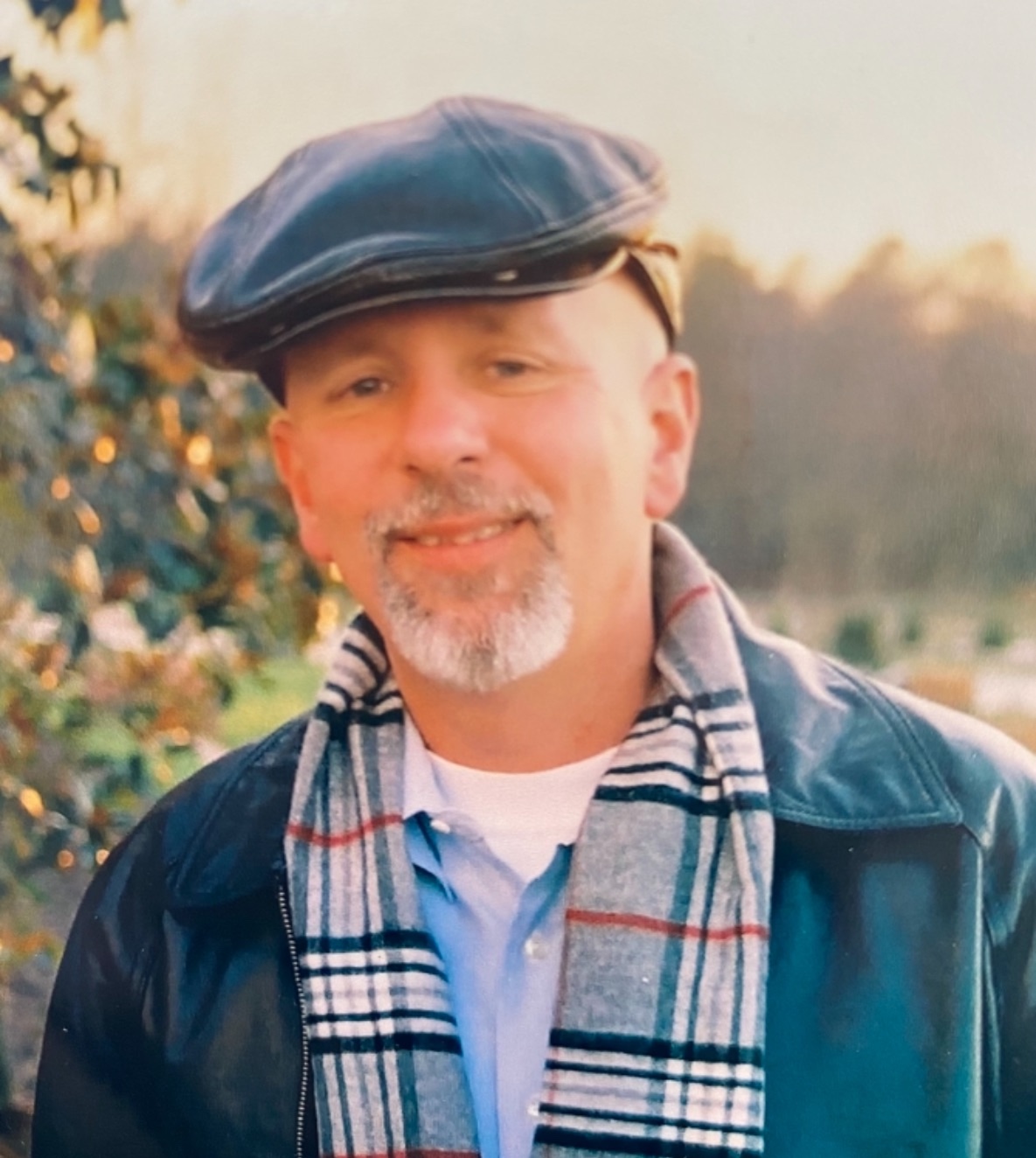 Russel Bruce Wolfe passed away from an illness on May 22, 2022. Russel was preceded in death by his mother, Florence Ellen Tappan, and his father Russel Paynter Wolfe. He was a wonderful husband to his wife of 45 years, Melodie, a beloved father to sons Scott and Christopher Alan and daughter Cali, and adored as Pop-pop by eight grandchildren. He is survived and loved by his brother Larry and sister-in-law Lucinda. He was especially fond of dogs and will be missed by his dog of 15 years, Chokko.

He grew up on the beaches of Delaware, as an avid swimmer and fisherman. He served seven years in the United States Army, earned his Master's degree, and worked in the aerospace industry as an engineer for thirty-four years.

Russel was a loving family man who lived a full life and was fascinated by life's experiences. He and Melodie loved to travel. They lived on three continents and visited all 50 U.S. states, nine out of ten Canadian Provinces, and over 35 countries.

Throughout his life, Russel enjoyed playing card games, softball, and tennis. At one time he built and flew remote control airplanes. He loved the freedom of riding his motorcycle, riding the rim of the Grand Canyon, and attending a Sturgis motorcycle rally in South Dakota. He visited the pyramids of Egypt and skied the Alps and the mountains of Korea. Russel canoed on the Colorado River with his two boys.

Avove all, Russel loved the ocean. He grew up on the waters of the Atlantic and Chesapeake. He relished diving and fishing during his days living in the Florida Keys.

Russel lived life to its utmost and was a kind and giving person with a heart of gold. He enriched the lives of all who met him. Your intelligence, humor, and lust for life will be missed; Russel you will always be loved.

To order memorial trees or send flowers to the family in memory of Russel Bruce Wolfe, please visit our flower store.
Send a Sympathy Card