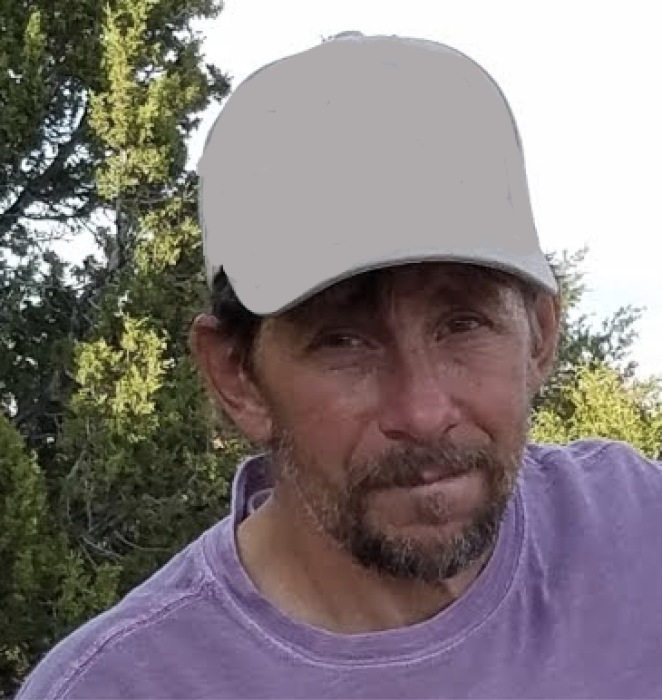 Scott was born on October 2, in Tooele, Utah to Bette RaNae Scott Warr and Ronald Warr.

Scott was one of the hardest workers you will ever meet.  He was a kind man with a big heart.  He would be the first to offer anyone something he had.  Even in the many hospital stays he would offer his meals to his mother, whom he loved dearly. He was a gifted and talented, self-taught artist and shared his gift with many.  He loved his family and had a special love for animals, especially his cats.  He was a great hunter and loved being in the mountains.  One of his favorite things to do would be to sit outside or go for a ride during a rainstorm.

He is survived by his dear mother, RaNae Blaisure, who stood by his side through every adversity, his father Ron Warr, who taught him to hunt, his sister Tammy Wright, who he had a special bond with; his brothers Marvin Warr and Travis (Jill) Warr who were his hunting buddies; his sister Shereen Brown (Darren) who he shared many fun times with; his beloved sons Jacob Warr (Becca) and Anthony Martinez whom he adored, his grandson Jaxton Scott Warr who brought him so much joy, his many special nieces, nephews, aunts and uncles, some of whom were like second parents (Lillis Jo and Merlin Warr) and many cousins, some who were like brothers and a sister to him (Rick, Guy, and Jerry Warr and Christy Gibson) and a special lady in his life, Linda Cornish.  He was preceded in death by his grandparents, Russell and Lillis Scott, Arthur Warr and Elsie and Tom Hale, his step-father Lawrence Blaisure, brother-in-law DLynn Wright, step-brother Larry Blaisure and special cousin Rick Warr.

Funeral services will be held on Wednesday, August 28, at 1:00 p.m. at the Church of Jesus Christ of Latter Day Saints, Clark 2nd ward, located at 81 N. Church St., Grantsville Utah. A viewing will be held 1 hour prior to the services at the same location. Interment will be in the Grantsville City Cemetery immediately following the service.

Scott's family would like to give a heartfelt thank you to Rocky Mountain Hospice Care for their kind, loving and compassionate care during his last days; with a special thank you to his angels Tina Stewart and Kylie Mutcher.

Scott, know we miss you more than words can say and we love you with all of our hearts. You are a beautiful example of strength and courage. We are grateful for you and the knowledge that families are eternal.  Until we meet again, happy hunting.

"Be like a sunflower and always follow the sun.  Look up and soak in it's rays so you may give light to another in their darkest of days."

To order memorial trees or send flowers to the family in memory of Ronald Scott Warr, please visit our flower store.
Send a Sympathy Card