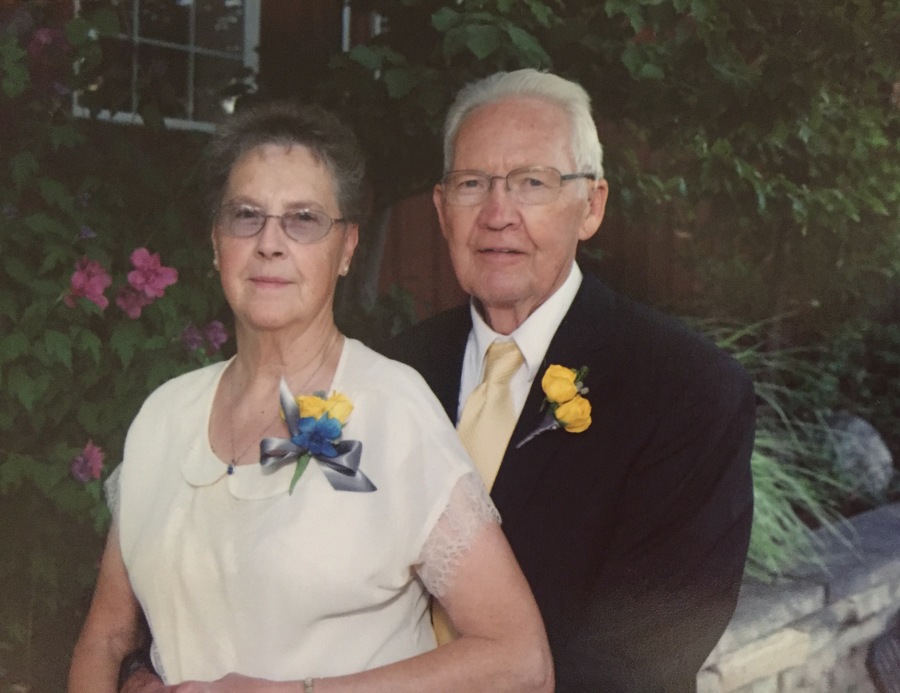 Ronald G. Miller passed away peacefully in his home on Wednesday, May 31 at age 86. He was surrounded by those he loved. He is preceded in death by his parents, Alden and Zella Miller; his brothers Glen and Ken Miller; older sister Donna Lou; and his son Danny. He is survived by his wife Mary; his two sons Terry (Nancy) and Robert; his three daughters Sandy (Alan), Ronda (Richard), and Shauna (John); his daughter-in-law Patsy Nielson (Danny); 22 grandchildren and 37 great-grandchildren.

Ron was born in Manti to Alden and Zella Miller on June 11, 1930 and was the fifth of nine children. As a boy, he spent much of his time in the mountains hunting and fishing with his brothers. He dedicated his life to serving others and was the happiest when spending time with his family. He met his sweetheart Mary Lou and married her in 1951. They were married for 65 years. He often spoke of his four years in the Navy and proudly served his country. Ronald and Mary were sealed as a family on April 19, 1969 in the Manti temple. Together Ron and Mary raised six children. Ron served many callings in the LDS church. Some of his service included serving on the high council, serving in four bishoprics and as a high priest group leader. He also cherished his seven years of dedicated service at the Salt Lake Temple. Whether he was building a house or a china cabinet, he shared his talents and creations with friends and family alike.

Today we celebrate the life of Ronald G. Miller, a man that never complained and always had a kind word; a true gentleman. Ronald was highly intelligent, a master builder with a quick wit, and most importantly, had a steadfast faith in Jesus Christ that neither wavered nor left him wanting. His funeral services will be held Monday, June 5, 2017 at Grantsville Stake Center 550 East Durfee Street at 11:00. The viewing will be held that morning from 9:00-10:45.

To order memorial trees or send flowers to the family in memory of Ronald Miller, please visit our flower store.
Send a Sympathy Card