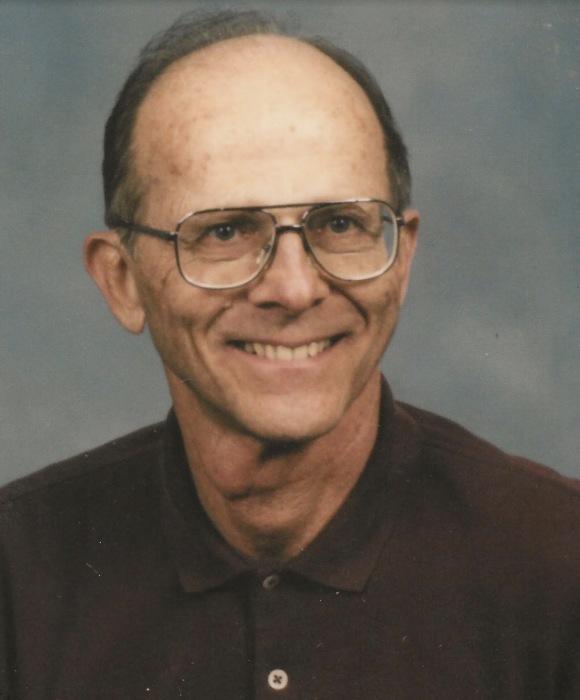 Ronald Scott McFarland passed away peacefully on April 13, 2021 in Tooele, Utah. Ron was born in Columbus, Ohio on August 28, 1931 to Robert and Mildred McFarland. He grew up in Ohio and spent many summers at Diamond Lake in Michigan with his parents, sister Judy, friends, and extended family.

Ron attended Western Michigan University and worked at the Tooele Army Depot, retiring in 2004. He was a veteran of the Korean War and will be buried with military honors. Ron married Norma Stark in 1973 after meeting on a trip floating through the Grand Canyon. They have two daughters, Erin and Amy.

Ron wasn’t happy unless he was working and kept himself busy puttering around the house and yard. If he didn’t know how to fix something, he would continue trying until he figured it out – this usually included using his extended array of collected screws, nuts and bolts. Ron felt there was a use for everything and any scraps from projects should be kept, because you never know if you will need it one day. He fixed many toy trucks and cars over the years as his grandsons knew that Grandpa’s fix-it shop was always open! Animals held a special place for Ron and he would make sure any stray cats around his house had food and a warm place to stay. He enjoyed sailing and skiing; many happy memories were made skiing at Park West with his daughters. Daily five-mile walks were a priority to Ron no matter what the weather was like and he walked daily until his stroke in 2012.

Ron was preceded in death by his parents and sister Judith Fish. He is survived by his wife Norma; daughters Erin Lloyd (Mike) and Amy Teague (Will), both of Tooele; and three grandchildren, Lewis Lloyd, Jacob Lloyd, and Seth Teague. He also leaves a brother-in-law Jim Fish, several nieces, nephews, and cousins.

A small graveside service will be held Tuesday, April 20 at 11 am at the Tooele City Cemetery. In lieu of flowers please donate to your local animal shelter.

To order memorial trees or send flowers to the family in memory of Ronald McFarland, please visit our flower store.
Send a Sympathy Card