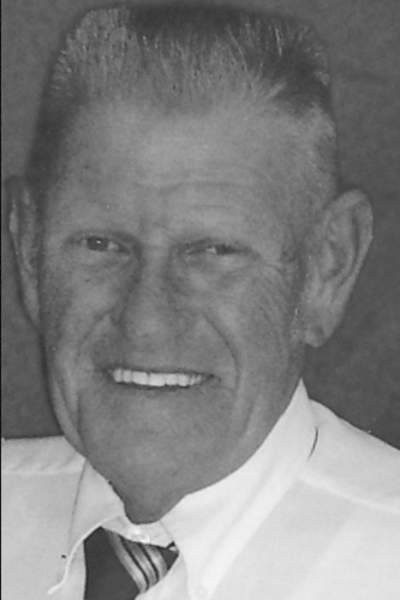 He was born Oct 26th, 1945 in Jefferson, New York to Harry G. Mead and Olma Fay Foote. Roger served in the U.S. Army in Okinawa during the Vietnam war. He was

stationed at the Tooele Army Depot and worked there for 35 years, and served in the Army National Guard for 18 Yrs. During that time he met and married the love of

his life, Joyce Ann Breitigam on Jan 1, 1965 and later solemnized in the Salt Lake Temple on March 31, 1971. Together they raised four children. Roger served on the

North Tooele County Fire Department for 20 yrs. A job he absolutely loved. He also worked as a school crossing guard for the elementary schools for the last few years

of his life, the children had such a wonderful love for him.

and 8 great grandchildren, and brother Leon (Wilma) Mead. He was preceded in death by his parents and sister Linda Peterson, and special Daughter in law Camila

Funeral services will held at the same location on Monday June 26th. Viewing to be held at 9:30am - 10:30 services begin at 11:00am.  Interment will follow at Tooele City Cemetery.

To order memorial trees or send flowers to the family in memory of Roger Mead, please visit our flower store.