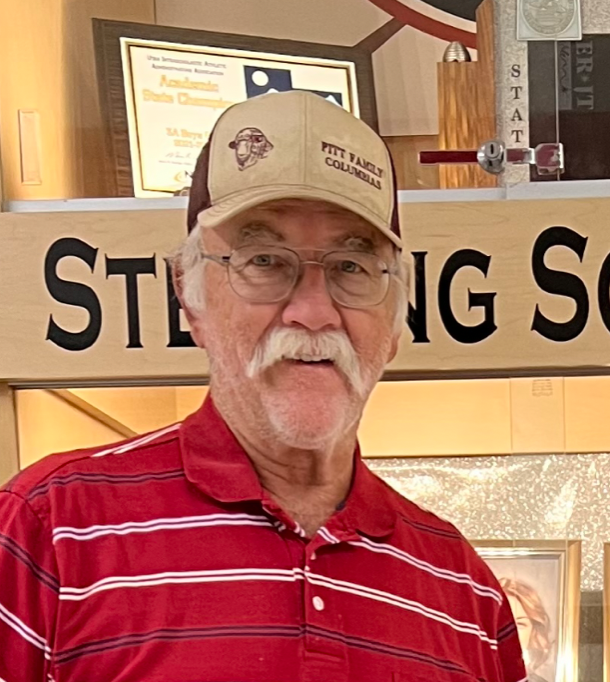 Craig Pitt, cherished husband, father, grandfather, and brother passed away suddenly, while doing what he loved, on June 5, 2022, due to a heart attack. Craig was born September 7, 1953, to Donald B. and Ruth Shields Pitt in Tooele, Utah. He spent his entire childhood in Pine Canyon. Craig was involved in baseball and swimming throughout his youth.  He graduated from Tooele High School in 1971, and then attended Weber State University on a swim scholarship.  From 1973-1975, Craig served the Church of Jesus Christ of Latter-Day Saints in the Florida, Tallahassee mission, where he made lifelong connections.

Craig married the love of his life, Doelene Parkinson, on September 10, 1976 in the Salt Lake Temple. They spent the early years of their marriage traveling with Craig’s brothers as they played competitive softball.  Wherever Craig went, Doelene went too, and vice versa.

Craig supported his family working in the meat industry. He was a butcher for Tooele Valley Meat and later for the federal government at Dugway Proving Grounds and Hill Air Force Base commissaries. In addition to his full time work, Craig cut and wrapped meat for family and friends. Craig retired in 2016 after 34 years of service.

Craig and Doelene established their home in Grantsville, Utah where they raised their five beautiful children and started Pitt Family Columbias. The happy couple taught their children the importance of hard work, taking responsibility, and the love of family as they raised a nationally recognized flock of Columbia sheep. Through Craig’s love and passion for the sheep industry, he created lifelong friendships across the country, many of whom became family. In 2019, Craig and Doelene received the prestigious “Silver Bell” award for their lifelong dedication to the Columbia Association.

Craig loved working with the youth. He spent many years coaching girls’ softball and helping with 4H and FFA projects. Craig also enjoyed serving the youth through his church calling. At the time of his passing, he was the 2nd counselor in the 7th Ward bishopric. This calling established many treasured relationships and brought him great joy and blessings.

Craig was known for his sarcastic humor, his deep love for his grandchildren, his hard-working nature and his willingness to help others do anything… unless it was “womens' work.”

A viewing will be held at the Apple Chapel, located at 415 W. Apple Street in Grantsville, Utah, on Sunday, June 12th from 6-8 PM. Funeral services will be held Monday, June 13th, at the same location, at 12:00 PM with a viewing from 10:00-11:30 AM.  Interment will be at the Grantsville City Cemetery following the services.

A special thank you to Didericksen Memorial for directing the services and to Grantsville City police and first responders.

To order memorial trees or send flowers to the family in memory of Robert Craig Pitt, please visit our flower store.
Send a Sympathy Card