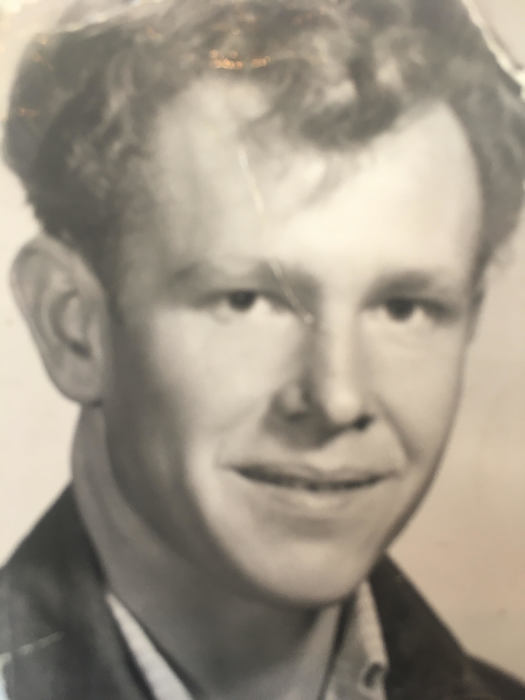 Member of The Church of Jesus Christ of Latter-Day Saints.  He would often state, "I know I should attend church and read the scriptures  ore often then I do."  Employed by U.S. Magnesium 1975-2008 (33 years) as a mechanic and he loved his work.

To order memorial trees or send flowers to the family in memory of Richard Ward, please visit our flower store.
Send a Sympathy Card