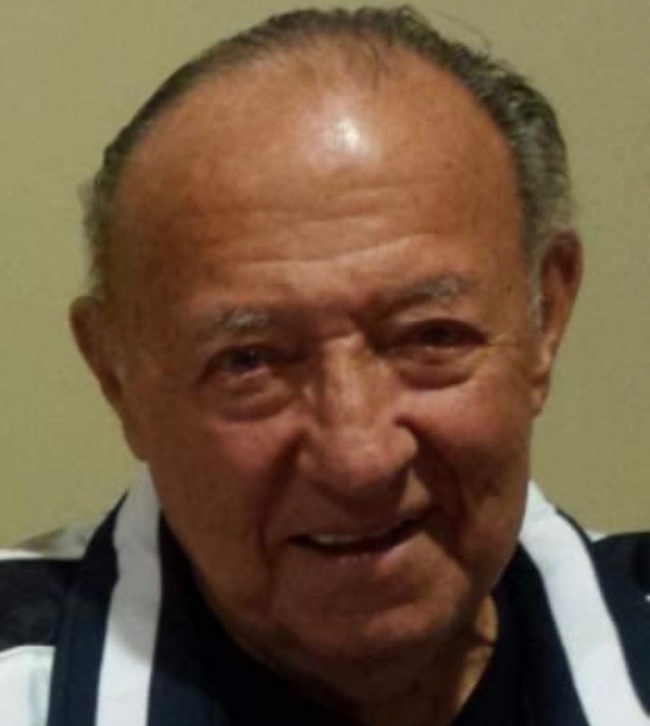 Veteran of the military and retired deep sea fisherman Raymond Gary Geldmacher's love of life didn't come to an end with his death.
Gary passed away on June 20th, 2022, at the age of 86 surrounded by loved ones who will honor his legacy by living their lives to the fullest.
Gary was born on November 26th, 1935, to Virginia & Raymond William Geldmacher in Salt Lake City, Utah.
He grew up in Grantsville, Utah and later graduated from Provo High School.
He went on to trade school where he earned his degree in mechanics.
Gary married Mary Judd and adopted her twins Jerry and Pauline.
Mary later passed on; he then married Carolle Worthington.
He enjoyed fishing, riding ATV's, watching movies and the Utah Jazz but mostly he loved spending time with family.
You could always catch him telling stories.
He was such an amazing man that will forever be cherished.
He leaves behind his loving wife of 20 years, Carolle Worthington, sister Shirley Pope, brother David (Julie) Geldmacher, sister-in-law Tonna Geldmacher,
sister-in-law Valene Geldmacher, along with many other close and extended family.
He was preceded in death by his parents Virginia & Raymond, wife Mary, children Jerry and Pauline, brothers Samuel and Charles.
Services will be held on June 29th, 2022 with a viewing starting at 10:00AM and services at 11:00AM at the LDS Stake Center 115 E Cherry St. Grantsville, Utah 84029
At his wishes, Interment will be held in St. David, Arizona
To order memorial trees or send flowers to the family in memory of Raymond Gary Geldmacher , please visit our flower store.
Send a Sympathy Card