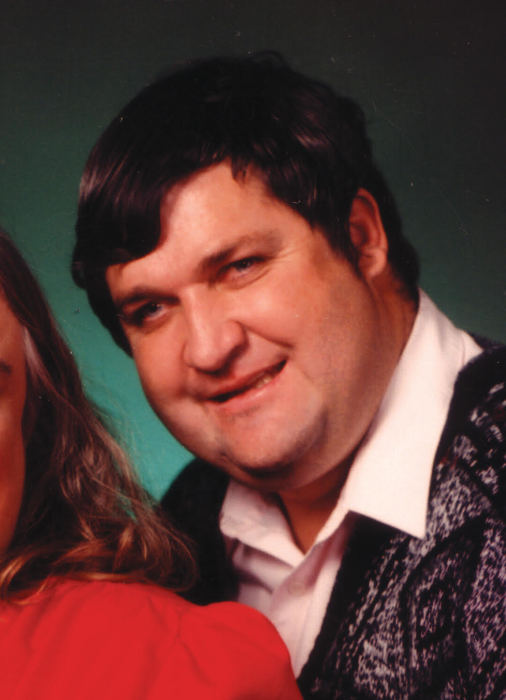 While in Tooele, he attended Tooele Jr High, where he met a young lady by the name of Donna Cleveland. After graduating in 1977 from Tooele High School, Randy and Donna were married
on December 16, 1988 in the Salt Lake City Temple, before attending Dixie College. The couple lived in many places, including Mesquite Nevada, St. George, Utah, Salt Lake, and finally settled in Tooele, Utah. Recently, Randy resided in Salt Lake City, Utah.

Randy had a kind heart, and loved to talk. He always had a story to tell, and always found a way to make a friend, no matter where he went. His friends will remember his long winded tales, and his constant compassion. Despite his own poor health, he was always making sure others were doing alright. He had a sharp memory, and rarely forgot a single face. His siblings will
remember all of the childhood escapades Randy instigated, always willing to have fun, having been a member of the New Reflections Clubhouse for some time, befriending and affecting
countless people for the better.

Randy is survived by his wife, Donna, his parents, and his siblings, Mark (Joan) Johnson of Kaysville, Vicki (Terry) Riedel or Erie, CO, Karen (Jerry) Richards of Tooele, and Donald
Johnson of Tooele, many nieces, nephews and friends.

Funeral arrangements are under the directions of Didericksen Funeral Home.

To order memorial trees or send flowers to the family in memory of Randy Johnson, please visit our flower store.
Send a Sympathy Card