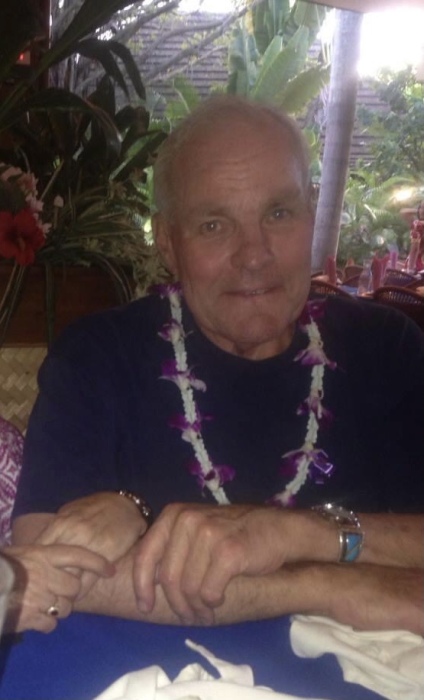 Randy Charles Addy, husband, father, grandfather, brother, brother-in-law, and friend passed away peacefully at his home in Grantsville on December 23, 2020. Several years ago, Randy suffered a workplace injury that ultimately was the beginning of the end for his health and life. Randy was unique in every way, often described as a true gentleman and a man’s man. There wasn’t a river in the western United States he hadn’t fished and mule deer hunting, well let’s just say he was a little obsessed. Randy was an all-star football player for Tooele High School and a US Army Veteran. Randy could do just about anything and always made sure whatever he was working on was better than new when he was finished. Randy was a true man of integrity and wouldn’t think twice about doing the right thing in any situation. Randy loved the outdoors and planned his life around being able to visit and explore new places. Randy loved his wife of forty-seven years Carol, he thought Carol was his queen and treated her as such. Randy was on top of the world when he and Carol would travel together to far-off places. Randy loved his only son Casey and took him along on countless adventures to go hunting and fishing. Randy also loved his daughter-in-law Jenny and welcomed her into the family with open arms. Later in life the twinkle in Randy’s eyes became his grandchildren Amelia and Hunter. Randy was always a voice of reason and will be missed more than he ever imagined. Randy’s final resting place will be in New Harmony, Utah.

To order memorial trees or send flowers to the family in memory of Randy Addy, please visit our flower store.
Send a Sympathy Card