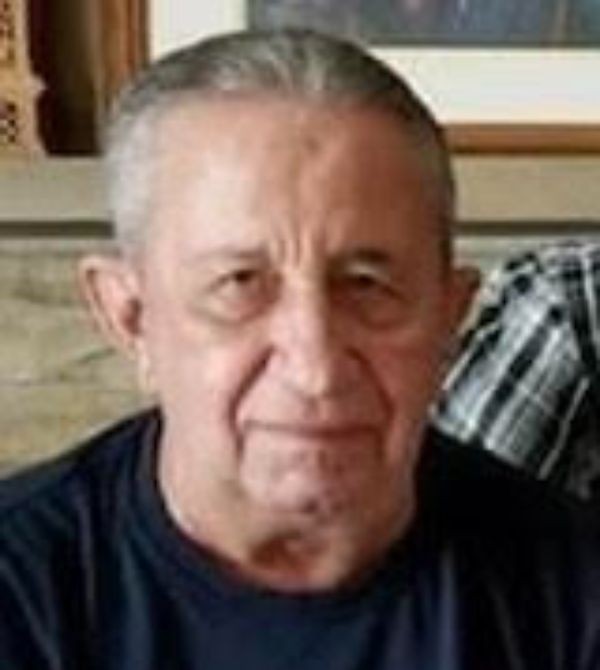 Ralph Wayne Lemmon was born April 5th, 1943, to RalphLemmon and LaWayne Leetham in Mammoth Utah. He passed away peacefully on December 22nd at his home in Grantsville Utah.
Wayne was the oldest of 4 boys, Thomas, Edward and Gregory. His early years were spent in the Mammoth and Silver City area until the family moved to Grantsville around 1948. He attended and graduated from Grantsville High School, class of 1961. He played basketball and ran track.
Wayne was a Vietnam Veteran having served from 1964 to 1968 in the US Navy. While serving onboard the USS Independence (CVA-62), he earned the right to become part of the Ancient Order of Shellbacks. While in the Navy, Wayne met and married Jane Smearman from Uniontown Pennsylvania. They were married for 30 years and had 2 children, Theresa Ann and Duane Wade they later divorced. After leaving the Navy, Wayne and his family moved back to Grantsville Utah where they made a homeand raised their children. Wayne had a handful of jobs including construction where he was part of building US Magnesium Plant north west of Grantsville where he later worked in their laboratory as a technician. He eventually obtained a job at Tooele Army Depot as a mechanic and later became an instructor traveling the world once again. After 20 years, he retired from civil service. Later, he took a part time grounds maintenance job at the Desert Peak Recreation Complex. This soon led to a full-time position lasting 10 years.
Wayne loved the outdoors, hunting, fishing and camping. He enjoyed woodworking and scrimshaw. He also enjoyedwatching old westerns, college football and basketball.
He devoted many years and countless hours as a Grantsville Volunteer Firefighter and was a 50-year member of the Utah State Firefighter’s Association. Wayne was among the first of EMT’s in Grantsville. He was part of a small group that organized and acquired through the Fire Department the city’s first ambulance to the small community. Wayne furthered his training and became an EMT Instructor certifying countless others in the community as first responders and EMT’s.
On February 14th, 2001, Wayne married Sara Crosby in Wendover, Utah. Over their 20 years of marriage, Sara has been an amazing partner, stepmother and grandmother.
He was preceded in death by his parents and his daughter Theresa. He is survived by his wife Sara, his son Duane (Miki) Lemmon, stepchildren Stacy Hainke and JR Stevens. Brothers, Tom (Ginny), Ed (Connie) and Greg (Barbara). 10 grandchildren, 2 great grandchildren and multiple nieces and nephews.
Funeral services will be held Tuesday December 28th, 2021, at the Church of Jesus Christ of Latter-Day Saints Chapel, 115 E Cherry Street, Grantsville UT 84029. Viewing at 10am, funeral services 11am to 12pm. Internment will be at Grantsville City Cemetery on West Main Street.

Click on the following link to view the funeral services live:

To order memorial trees or send flowers to the family in memory of Ralph Wayne Lemmon, please visit our flower store.
Send a Sympathy Card