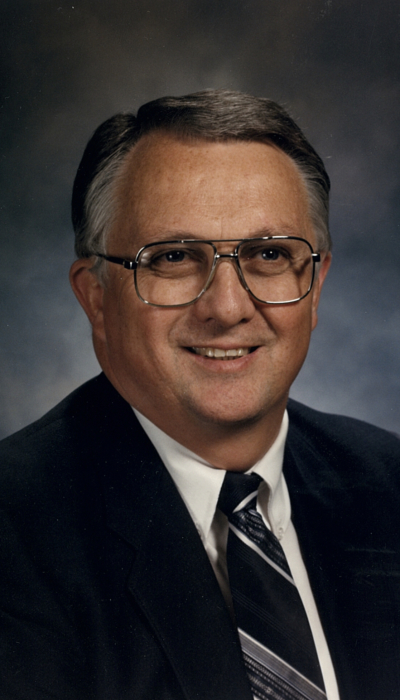 Neil Robert Hopkins, 84, passed away on April 22, 2019. He was born in Los Angeles, California, on December 1, 1934, to Cecil Rhodes Hopkins and Nellie Melba Taylor. Neil married Ardis Lynn Angel in the Salt Lake Temple on February 18, 1965, and raised 5 children. Neil valued education and was a lifelong learner. He earned his Bachelor’s and Master’s degrees from BYU and his Ph.D from the University of Maryland. While in college, Neil joined the LDS Church at the age of 20 and went on to serve faithfully in many positions. He also served in the US Navy as a pilot. Neil is survived by his wife, brother, Reuel, and children; Gregory (Uainani), Geoffrey (Clarinda), Jared, Christine, and Suzanne (Donald), and 8 grandchildren. Funeral services will be held on Thursday, April 25, 2019, at 11:00 A.M. at the Tooele 4th Ward Building, 192 West 200 South, with a viewing at 10:00 A.M. Burial will be in the Tooele City Cemetery.

To order memorial trees or send flowers to the family in memory of Neil Hopkins, please visit our flower store.
Send a Sympathy Card