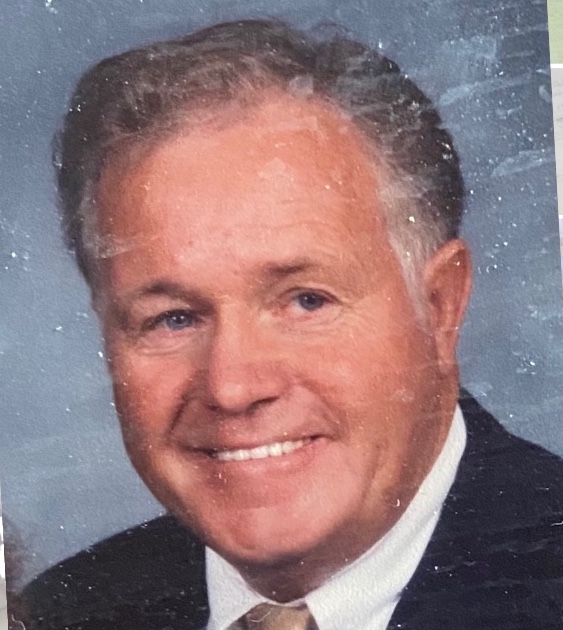 Michael R. Lund Sr, was born on July 9, 1939 to Robert and Clara Lund. He has 3 brothers James Draper (Janice), Morris Lund (Tressie),  both of whom are preceded in death. He has a younger brother, Scott Lund (Diana).

Michael grew up in Mt. Pleasant, Utah. He was an avid football and star player at North Sanpete High School. He went on to play football at Snow College. On April 29, 1959, Mike married his childhood sweetheart, Mildred Lasson, and their marriage was later solemnized in the Manti Temple.  His first job was at Petty Motors in Salt Lake City. Four years later, he began his career at Hercules Ammunition plant in Salt Lake and was transferred to Radford, Virginia in 1968. One day, in 1973 while at work, some TNT exploded and destroyed most of the plant leaving numerous injuries. He was a man of action and helped save several men. Mike later received the Presidential Citizens Award from President Richard Nixon for his heroism, equivalent to the Purple Heart. After healing from a broken back from the explosion, Mike left Hercules, loaded up his family and returned home to Fairview, Utah to try his hand at being an entrepreneur. He purchased the Fairview Motel. He later opened the Ford/Mercury dealership in Mt. Pleasant, Utah, as well as a few other businesses.  In 1981, due to difficult economic times, Mike moved his family to Sandy, Utah and returned to Hercules in Salt Lake City where he eventually retired.  In 1993, Mike and Millie moved to Erda, Utah. After his retirement, Mike went back to being an entrepreneur and opened Lund’s Heritage & Heating with his son, Marc, in Tooele, where he later retired again. During his time living in Erda, he raised ostriches, chickens, rabbits, and pretty much anything he could do to enjoy his time being retired.

His children remember him as a hard worker, provider, and an active LDS member, who held many positions in the church. Mike served 8 missions with his wife beside him. The first mission was served in Belize. They enjoyed this time as it was part of the Guatemalan mission where they needed Mike and Millie to step in as mission president in the Belizan area. The next was at the Church office Building.  Six years was spent at the Aspen Girl’s Camp as Camp Hosts, where he updated the facilities that are in current use.

We want to give a special thanks to Hospice workers, Kylie, Brady, Heather and McKinzie. They were kind and diligent while helping through the last days of Mike’s life. Also, we give thanks to Dr. Andrea Boyer, who made house calls to Mike, helping and caring for him and being a friend.

To order memorial trees or send flowers to the family in memory of Michael R. Lund Sr., please visit our flower store.
Send a Sympathy Card