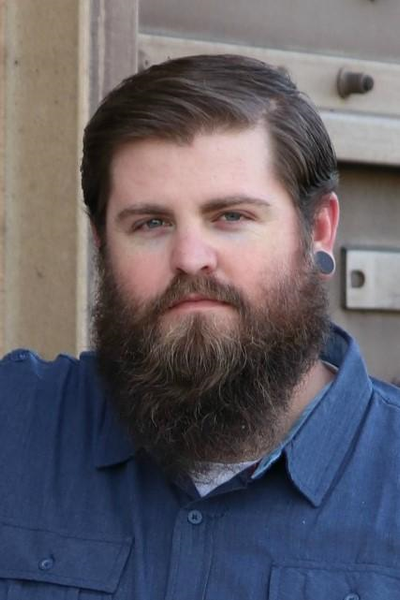 Lucas was born in 1988 to Allison (Williams) and Steve Bell, in Grantsville UT. He was raised in Tooele County and lived there his entire life.

Lucas attended Elementary school at Grantsville and Stansbury Elementary. Lucas was raised with help from his grandparents Betty Lou (Johnson) and Robert Williams. He would go every day after school to their family farm, and The Williams Family Video store in Grantsville, and help feed cows and pigs along with various other types of chores. His mom insisted he helped, he loved to go but his grandpa and he would bicker about how to get the chores done. His Grandpa always held a very special place in Lucas’ heart. They had a relationship as if he were his father.

Lucas started working at Chemical Lime until they closed in 2008. He then worked on Dugway for STC/Jacobs as a Mechanical Technician for 9 years. Making many friends at both jobs

Lucas attended Junior High and High School in Grantsville. It was in high school where he met his soulmate Michelle (Raymond). The two started talking and skipping church classes together from that day on. They were inseparable, and they were a package deal. After graduation in June 2006, the two married on July 20, 2006. A small ceremony as he wished. They began their life in Grantsville together. Two years married they chose to honor their love with a child. Lucas a proud man of his son, Lucas Colten Bell (10). Lucas would spend every day working and building his and Michelle’s dreams. Letting Michelle do all her weird projects, cussing a little but loving her for it. One day Lucas called home from work and Michelle told him she had torn the banister down, he questioned everything she had an idea about, but always would support her in whatever it was she was doing. He wasn’t much of a partier, but Michelle loves them, he would join her begrudgingly with a smile and love for his wife. He HATED camping, but always had a weakness for his soulmate and best friend. Lucas was always more comfortable at home with his son, where they would play video games, clean the house, play fetch with the dogs, spend too much money on toys, play indoor soccer and basketball, while breaking Michelle’s knickknacks. His life was his wife and son! If he wasn’t at work providing for them, he was home spending time with them. There were a few times when Michelle caught Colten and Lucas playing a video game online while Lucas was at work! There was never a day that went by that Lucas didn’t go out of his way for his “loves.” Lucas insisted Michelle to follow her dreams and go to beauty school. He supported her every single day, and always praised as to how good she is. Always complimenting her on her growing business and talent. He did hate how he was always last on the list for a haircut, but as of late said he was growing his hair out to look just like his son. His beard was just a part of him, and everyone was always jealous!

Lucas is preceded in death by his Grandparents Robert W. and Betty Lou Williams, and Father in-law Stephan L Raymond.

Please join us where we will love, laugh, and reminisce his life Sunday December 2nd from 2:30-4:30 at the Coulter house event center, 175 Ut 138 Stansbury Park, UT.

To order memorial trees or send flowers to the family in memory of Lucas Bell, please visit our flower store.