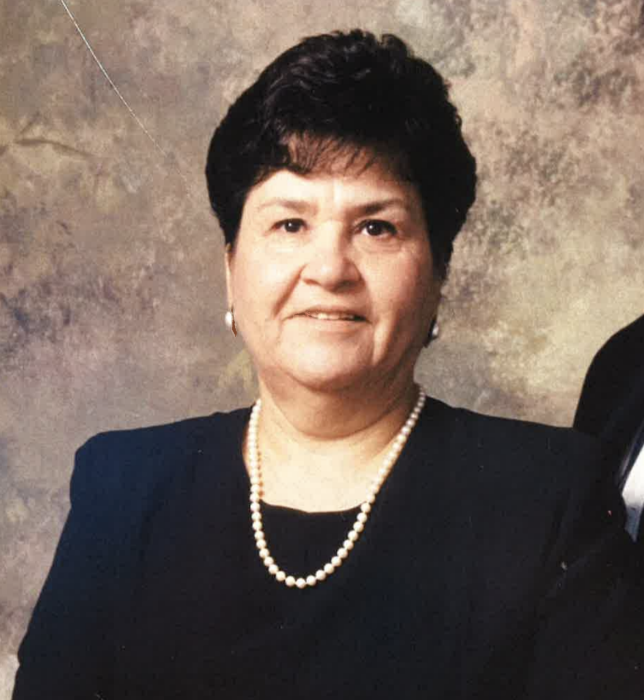 Lillian M. Herrera, age 80 passed away peacefully reuniting with her honey in heaven on Saturday, July 25, 2020. Lillian was born on November 22, 1939 in Taos, New Mexico to Floyd Pacheco and Damiana Garcia Pacheco. Lillian married the love of her life Herman O. Herrera Sr. on April 7, 1956. The couple settled in Tooele Utah, in early 1960’s where they raised three children.

Lillian was known for her feisty, yet good sense of humor. She loved attention and was the life of the party. Lillian loved holidays and family get together’s and any chance to spend time with her family and friends were important to her. She would spend hours cooking and preparing for her company. She enjoyed her free time gambling and playing at the casinos. Lillian was a devoted Catholic and a member of St. Marguerites Parish. She will be missed by all who had the privilege of knowing her.

Special thanks to Jessica Pacheco King and Josie Oldroyd who devoted much of their time assisting and being there for Lillian during her time in need.

Graveside services will be held at 1:00 pm on Friday, July 31st, at the Tooele cemetery followed by a luncheon at the Moose Lodge.

To order memorial trees or send flowers to the family in memory of Lillian Herrera, please visit our flower store.
Send a Sympathy Card