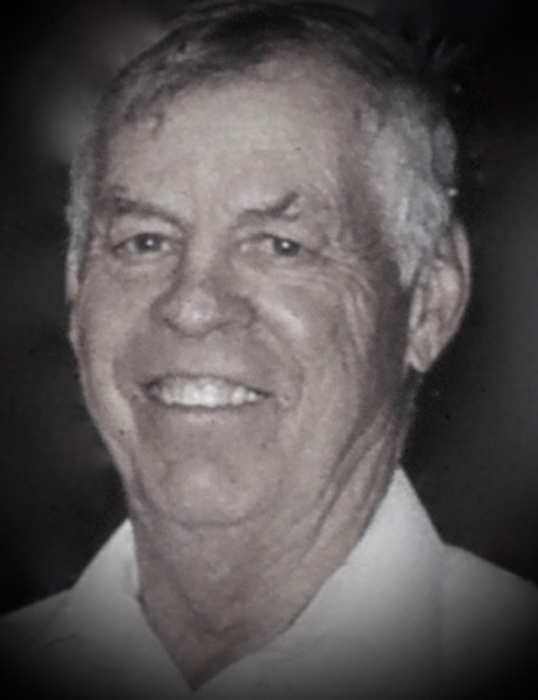 On May 5, 2017, Larry quietly left his loved ones on earth for a joyous reunion with his parents and three sisters in Heaven.

He was born in Grantsville on September 22, 1938 to Alice and McCoy Johnson.  He was blessed to already have three sisters and a brother. He grew up working in his father’s small grocery store and hunting and exploring in the fields around Grantsville.

​Larry’s family meant everything to him.  He married the love of his life, Karen Christensen in the Salt Lake Temple on May 25, 1962.  They were blessed with three children who were the joy of his life. His joy increased as twelve grandchildren joined the family.  He was a devoted husband and father, and he always made time to spend with his children, grandchildren, and all of their friends who frequently stopped by.

​Larry worked at the Tooele Army Depot and was an active member of his community, serving on the school board, as a little league coach, and cheering on the Grantsville Cowboys at their games.

​He was a happy man who loved life and found joy serving his family and friends.  He loved being outdoors working in his garden, camping, hunting, or fishing.

He is survived by his wife Karen, his brother Charles (Sue) Johnson, his three children: Vikki (David) Webster, Deborah (Leigh) Johnson, and Christopher (Christine) Johnson, and twelve grandchildren.  He was preceded in death by his parents and three sisters, Bernadine Nelson, Lorraine Matthews, and Betty Williams.  As the end drew near,he spoke of how he looked forward to seeing them again in Heaven.

Funeral services will be held in the Grantsville West Stake Center at 10:30 AM on Tuesday, May 9.  Friends are invited to visit with the family in this building between 6:30 and 8:00 PM on Monday night or from 9:00 -10:00 AM on Tuesday.  It was Larry’s desire to support medical science and education.  His final act of service was to donate his body to the University of Utah.

To order memorial trees or send flowers to the family in memory of Larry Johnson, please visit our flower store.
Send a Sympathy Card