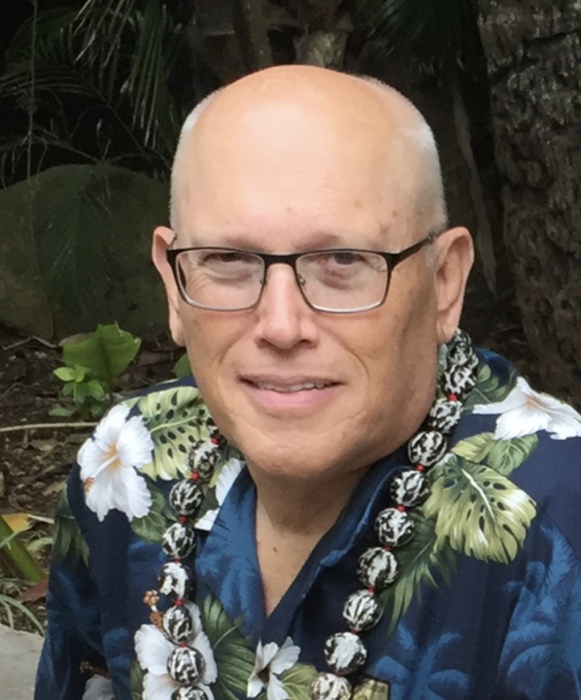 Kent Lamar Sagers of Vernon Utah; our beloved husband, dad, grandpa, brother and uncle passed away surrounded by his family on December 8, 2018 in Stansbury Park, Utah at the age of 68.

Kent was born March 3, 1950 in St. John, Utah. He was the second child of five born to Gerald & Camille Sagers.

He loved the outdoors and spent his youth deer hunting, riding horses and working on the family farm.

He served a full-time mission to Kentucky then attended Utah State University and received his degree in Ag Mechanics.

He married Susan Gurney on May 5, 1976 in the Salt Lake Temple. They made their home in Vernon and had two children, Jennifer and Jared.

Kent spent his career at Dugway Proving Grounds, first as a mechanic, then as equipment manager over all vehicles and machinery on base. He retired in 2016.

Kent was an active member of The Church of Jesus Christ of Latter-Day Saints. He served faithfully in many capacities including Bishop of the Vernon Ward and most recently as a member of the Tooele Utah Stake High Council.

Kent also had a love for public service. He served several stints on the Vernon Town Council and served as Mayor of Vernon. He also served on the Tooele County Form of Government Study Committee, whose recommendation was approved by voters this past election. A proud moment for him.

Kent’s greatest love was his family! He cherished all the time he spent with them. He adored his four grandchildren and would play with them for hours on end! He loved to laugh and loved telling stories.

He was a true disciple of Christ and lived his life as such. He never put his needs before another’s and was the first to volunteer for any type of service that needed to be rendered. His testimony of the truthfulness of the Gospel was his core and he magnified any calling or assignment given to him.

Kent is survived by his wife and two children, Jennifer (Jared) Ainge and Jared (Ashley) and four wonderful grandkids - Easton, Kinsey, Brooklyn and Stone. He is also survived by his brothers Lynn (Kay), Hal (Cheri) and sisters Carla Chamberlain and Paula (Rick) Didericksen.

He is preceded in death by his parents, parents in-law, a sister in-law and a brother in-law.

Funeral services will be held Saturday, December 15, 2018 at the Vernon Ward building at 12:00pm. A viewing will be held two hours prior beginning at 10am.  Interment will be in the Vernon Cemetery following the service.

To order memorial trees or send flowers to the family in memory of Kent Sagers, please visit our flower store.
Send a Sympathy Card