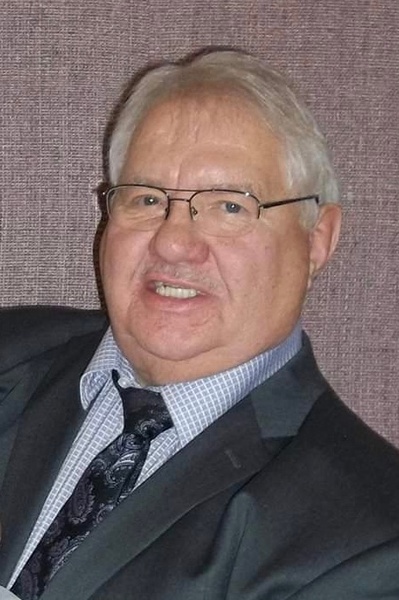 Keith was born February 9, 1947 to John and Florence Day. He married Mary Forsberg (later divorced) and they were blessed with seven daughters. He often referred to them as “The Mafia Sisters” Amie (Kevin) Russell, Liz (Dana) Gardner, JoAnn (Brad) Arnold, Laura (Steve) Houghton, Sarah (Greg) Thomas, Karen (David) Sanchez and Barbara (Darwin), Millet. He loved his daughters dearly, always calling to check in on them and his grandkids.

He is survived by his sisters, Darlene Coster and Gloria Boulter, daughters, 25 grandchildren 2 great grandchildren. He leaves behind many loved nieces, nephews and friends. He was preceded in death by his mother, father and brother Richard Day.

Keith loved the outdoors, going fishing and drives in his “Artic Camo” Dodge truck. Keith loved people and was interested in what was going on in their lives. There was always a story to be told or advice to be given from one of the many adventures he had in his life.

He was an active member of the Church of Jesus Christ of Latter-Day Saints. Keith served an honorable mission to England. He loved his Heavenly Father and Savior Jesus Christ. He had great faith and was always full of hope, even in the hardest times. He held many callings over the years, but the one dearest to his heart was being the Scout Master. He loved his adopted boys and made so many memories. Keith lived his life always giving, serving, lending a hand, sharing his testimony and being a great example of a true disciple of Christ.

His passing will leave a huge void, but he lived his life in a way that there are many happy memories to be cherished by so many people bringing smiles and laughter. His family extends a special thanks to the wonderful staff at the Huntsman Cancer Institute who became familiar faces and fast friends. Thank you also to the staff at Rocky Mountain Care Willow Springs while he was in their care.

To order memorial trees or send flowers to the family in memory of Keith Day, please visit our flower store.