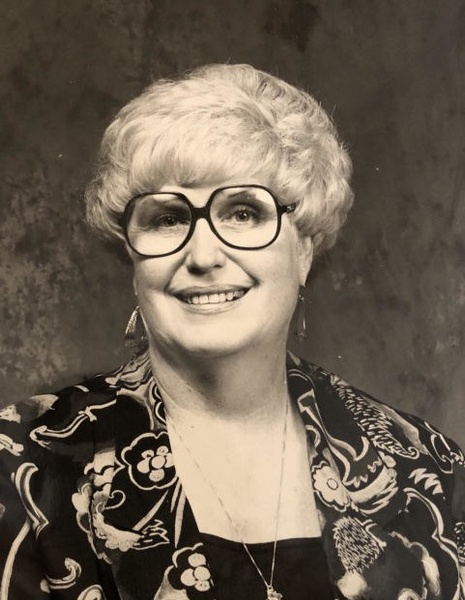 Karen Charles Hamm was born in Grantsville, Utah on October 11, 1938 to Leona and Jesse Charles. She attended Grantsville High School while working for her father at the family business in Bonneville. She married Richard Lee Hamm in Las Vegas, Nevada on July 2, 1962. They had one son together, Jeff, who was born on December 13, 1964. The family lived in Mesa, AZ, Blythe, CA, and Corona, CA, until 1973, when Karen and Rick divorced, and Karen moved back home to Grantsville with Jeff. Upon her return home, Karen started working at NL Industries, which later became MagCorp, and, ultimately, U.S. Magnesium, from which she retired after 29 years.

Karen’s first priority has always been her son, Jeff, and his family. She loved spending time with her three grandsons, Kienan (29), Elijah (25), and Isaac (20). Karen was also blessed with many cherished friends who helped her through several health issues. She will be forever grateful for all the help and kindnesses shown her from family and friends too numerous to mention, but who know who they are.

Karen was a proud member of the Church of Jesus Christ of Latter-Day Saints and received her endowments late in life. She was preceded in death by her parents, beloved sister Linda Swartz, and two brothers-in-law, Jack Swartz and Wayne Edwards. She is survived by her son Jeff (Tonya); her grandsons Kienan, Elijah, and Isaac; her brother Dick Charles; and her sisters Kathy Edwards, Deanna Linares (Danny), and Mary Charles. She is also survived by many wonderful nieces and nephews.

To order memorial trees or send flowers to the family in memory of Karen Hamm, please visit our flower store.
Send a Sympathy Card