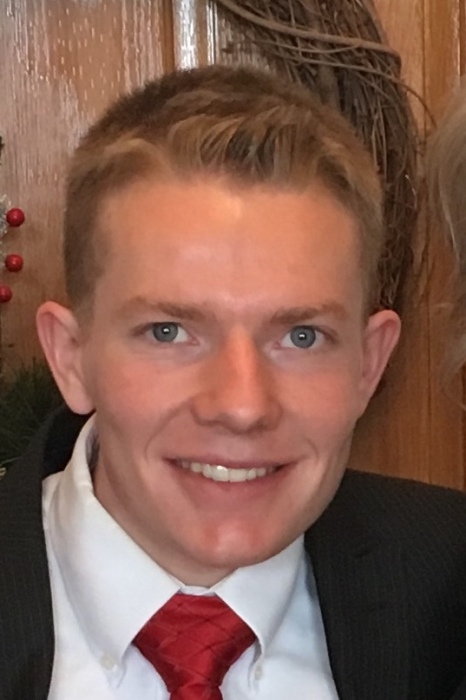 He was born January 10, 1996 in St. George, Utah, the son of Jeremy Earl and Cheri Lynn Campbell Leavitt. He graduated from Grantsville High School and attended the University of Utah on scholarship prior to serving an LDS mission in Phoenix, Arizona. After returning from his mission Kacey chose to attend Brigham Young University. He was a junior, majoring in Applied and Computational Mathematics, with concentrations in Electrical Engineering and Computer Science.

Kacey was a brilliant young man with an intense curiosity for understanding the world. He had a very unique ability to comprehend abstract concepts that are well beyond the grasp of most people. Not only could he understand difficult concepts, he was passionately driven to implement his ever expanding knowledge in new and creative ways in order to help make the world a better place. He accomplished many incredible things in his short life. He left us too soon with many unfulfilled dreams and the promise of great things never to be realized. Kacey was an eternal optimist, who always brought joy to everybody who knew him. He was unwaveringly devoted to his faith in the Church of Jesus Christ of Latter Day Saints, and took every opportunity to share his beliefs with others. His actions reflected his beliefs, as he always did what he believed was right. Kacey was a loving son, brother and friend with an epic commitment to his faith and family.

Kacey is survived by his parents Jeremy and Cheri of Grantsville, his brother Keith Andrew and his sisters Madalynn Florence and Sierra Lynn. He also leaves his maternal grandparents, Kimberley and Jerry Clayton, and is preceded in death by his paternal grandparents, Andrew N. and Earlene Ault Leavitt. He has many aunts, uncles, cousins, and friends that will truly miss him.

To order memorial trees or send flowers to the family in memory of Kacey Leavitt, please visit our flower store.
Send a Sympathy Card