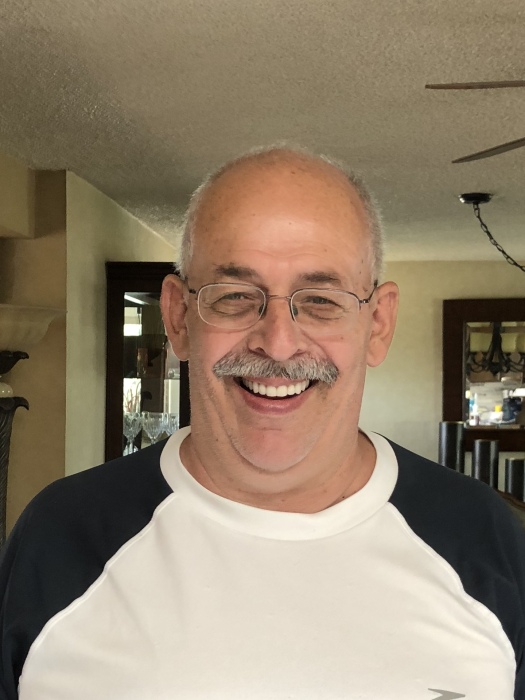 
Jerry Dean Brown passed away the morning of December 3, 2021 at his home in Tooele, Utah after a 10-month battle with lung cancer.
Jerry was born on May 30, 1954, to DeVone and Florence Jackman Brown. He grew up in Stockton, Utah and graduated from Tooele High School where he still holds the half mile track record.
Jerry joined the Navy right out of high school, serving 5 years where he toured the world on the USS Enterprise, as he liked to say “one bar at a time”. He later went into service at the Tooele Army Depot until he retired in 2011.
Jerry’s proudest accomplishment was his son Nick, whom he raised with his first true love, Mary Silva. Jerry and Mary were married in 1986 and deeply in love until Mary’s sudden passing in 2013.  Jerry was then lucky enough to find his second true love in Yancey Harris, whom he married in 2017 and adored until the day he died.
Jerry loved watching Nick play football, fishing trips with Mary and Nick, watching Cubs and Jazz games, Lake Tahoe trips with Yancey, and spoiling his grandkids Alex and Andy. He was a generous man, happy to take on any task, just to keep moving. He was always ready with a smile and a joke. You know, "he had a friend once…."
Jerry will be missed greatly by all his friends and family.
Jerry is survived by his wife Yancey, son Nick (Jenny) Brown, Grandchildren Alex and Andy Brown, sister Nadine West, mother-in-law Brenda Silva and brothers-in-law Don (Treasa), Andy (Lola), Ray (Angie) and Buck Silva. Jerry was preceded in death by his wife Mary, his parents DeVone and Florence, father-in-law Don Silva, siblings William, Daniel and Laura and brother-in-law Don West.
A graveside service will be held Friday, December 10 at 12:00p at the Grantsville Cemetery. A luncheon will be served at the Elks Lodge in Tooele at 1:00p. All family and friends are welcome.

To order memorial trees or send flowers to the family in memory of Jerry Brown, please visit our flower store.
Send a Sympathy Card