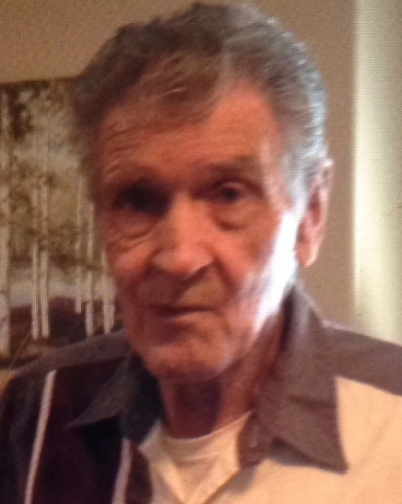 James R Peck age 77, passed away on Wednesday, August 23, 2017 at St Marks Hospital in Salt Lake City, Utah, from heart and lung ailments. Born January 12, 1940 in Huntington WV to James B. Peck and Margaret E. Sifford. He lived nearly all his life in Tooele, Utah with his Mother and Stepfather William H. Vorwaller. He joined the Army in 1957, was stationed in Fort Ord, California in Company C, 11th Infantry Regiment as a Private First Class. He worked at the Tooele Army Depot as a mechanic for the Department of Defense. He married Deanna Peasnall in 1959 later divorced and married Carol (Lannie) Anderson in 1973. He loved being outdoors, camping, fishing or just playing a game of horseshoes or washers

in the back yard. Collecting coin was also one of his favorite past time.

He leaves behind children, Diana, Roy, Jim, Sheila and stepchildren Toni and Teisha. 13 grandchildren, 4 great-grandchildren, brother John Vorwaller and many other family members and close friends.

A graveside service will be held at the Lake Point Cemetery 7468 Mountain View Rd. September 7, 2017 at 1:00pm. A picnic lunch will follow at the park pavilion behind the LDS Church at 1366 Canyon Rd.

A memorial fund has been set up for Jim Peck’s family. The link is provided below; thank you for your donations.

To order memorial trees or send flowers to the family in memory of James Peck, please visit our flower store.
Send a Sympathy Card