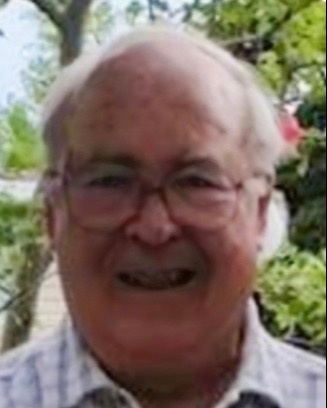 James was born December 18, 1941 in Junction City, Kansas to Emerson and Ina Frese where they lived in Alta Vista, Kansas. He graduated High School as a Valedictorian in 1960. Then graduated with a B.S. degree in Mathematics & Physics from Kansas State University. He was drafted into the U.S. Army around 1964. After attending boot camp, he was recognized as a “Soldier of the cycle”. He retired after 32 years from West Desert Test Center at Dugway Proving Ground,  UT.

Besides spending time with friends and family James had a passion for hiking, watching sports (especially The Jazz, and K-State), snowshoeing, skiing, and running, he was an active member of Wasatch Mountain Club. James had a contagious smile and when he did talk it was either something very educational or funny.

Family and friends are invited to attend a condolences meeting @ 9:30AM then the mass will follow at Saint Marguerite Catholic Church (15 s 7th st Tooele Ut 84074) on October 1, 2022. Mass @10AM MST, lunchen to follow next door. Final resting place will be in Alta Vista, Kansas.

To order memorial trees or send flowers to the family in memory of James Edward Frese, please visit our flower store.