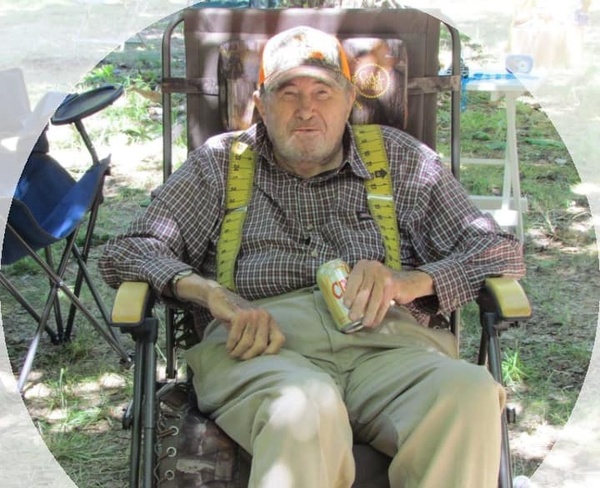 Dale was the oldest of six siblings and enjoyed his role as big brother. Dale spent his early years in California, Nevada and Utah and graduated from Beaver High School in 1955.

Dale served in the Army during the Vietnam era in Texas. After returning to Utah Dale started work at Utah Sand & Gravel (later Monroc) as a carpenter. His sister Carol introduced him to one of her roommates (Merna) and they started dating.

They raised their family in Rose Park. Dale medically retired from Monroc in 1988 due to diabetes complications. He enjoyed having more time to work on projects. He was an accomplished woodworker and carpenter. He followed in the footsteps of his grandfather and father.

After Merna’s parents passed away, Dale and Merna moved to Lake Point where they spent the remainder of their lives.

Dale was preceded in death by his wife Merna, parents and sister Carol.

A viewing and family visitation will be held on Saturday March 2nd at 11:30 at the Lake Point LDS Chapel at 1366 Canyon Road in Lake Point, Utah. A memorial service will follow at 1:00 pm. Interment will take place Monday March 4th in the Mt. View Cemetery in Beaver, Utah at noon.

To order memorial trees or send flowers to the family in memory of Howard Walbeck, please visit our flower store.