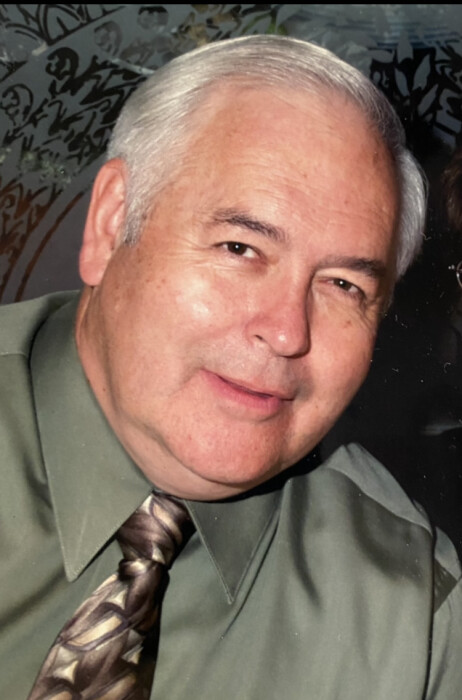 Born in Kalispell, Montana to parents, Loren and Charlotte Matkin, who taught him the enriching values that he continued to teach throughout his life to all around him. He met and married Gloria Osier while attending Montana Tech and later graduated from the School of Mines with a bachelors in Math.Together, they started their family. He became a loving and patient father to five children. They all later became members of the Church of Jesus Christ of Latter-Day Saints. Gary and Gloria were sealed for time and all eternity in the Salt Lake Temple in 1978. He adored his ten grandchildren and enjoyed making them his specialty waffles and hash browns.

He occupied his active mind with continuous reading, biking, and stain-glass making. He was content with spending quality time in the mountains with his family. He continued his genuine personality as being a warm and welcoming person, who supported everyone around him. He loved serving others and the Church in many different callings. He continued his fatherly image with his mentor and leadership position in the scouting program.

He is survived by his wife, Gloria Matkin; children: Gary, Bob,Jeremy, John; his ten grandchildren; sister Laurie Cook.Preceded in death by his daughter Angela (his princess), his parents, and his sister Roberta.

His funeral will be held Thursday, June 17th at 11:00 AM with a viewing prior at 10:00 AM. This will also be held at the Church of Jesus Christ of Latter-Day Saints ward chapel located at 1030 South 900 West in Tooele.

To order memorial trees or send flowers to the family in memory of Gary Matkin, please visit our flower store.
Send a Sympathy Card