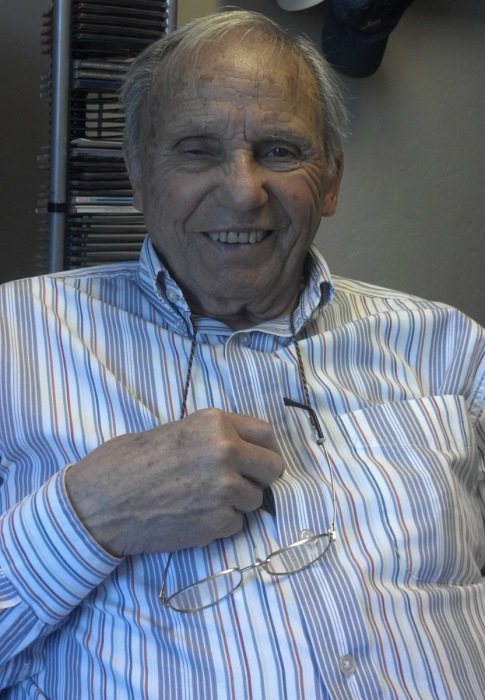 He is survived by his wife, Judy Rawlings Jones, four children, three stepchildren, 20 grandchildren, and 26 great grandchildren. Ernest served in the Army Air Corps as a fighter pilot in World War II, and worked at different times as a shipbuilder, machinist, restaurant owner, aircraft factory worker, and civilian pilot. Throughout his numerous career ventures, his love of flying persisted, and he kept returning to flying corporate airplanes. Ernest lived most of his life in North Carolina and Virginia, moving to Grantsville, Utah, in 2006.

Services will be held at the Church of Jesus Christ of Latter-day Saints, 410 Shelley Lane, Grantsville, Wednesday, Nov. 13, with a viewing beginning at 10 a.m., followed by his funeral at 11 a.m. Interment will be at the Utah Veterans Cemetery and Memorial Park, 17111 1700 West, Bluffdale.

To order memorial trees or send flowers to the family in memory of Ernest (Ernie) Jones, please visit our flower store.
Send a Sympathy Card