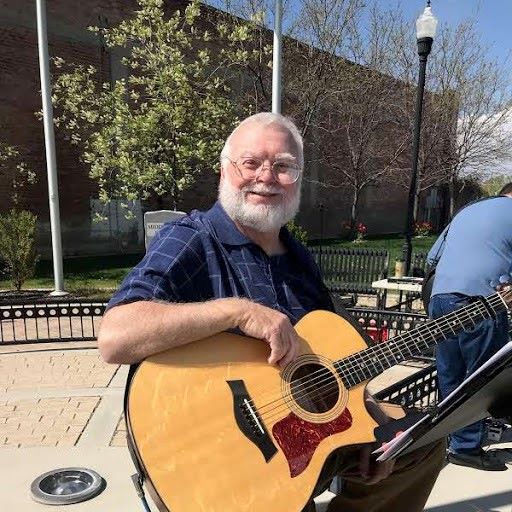 Enrico "Rick" DiMauro passed away after a courageous year long battle with cancer on Friday July 20, 2018. Rick's strong personality was immediately evident as he was born as a premature infant at home. He defied the odds without a hospital visit and grew into a healthy young boy who loved to ride motorcycles, kayak in the Susquehanna River, go shooting nearby his home, and play music. Rick was a gifted guitarist and played in a band through out high school. His love of music translated to a talent with which he shared with so many people at worship services at church. Church and family were everything to him.

Rick moved his young family across the country in 1982 to attend Brigham Young University; he then transferred to the University of Utah where he finished his nursing degree. Although he spent most of his professional carrier in nursing he found a passion for massage therapy later in life and used those talents to help many. He had a love for the ocean and for the mountains and would take his family for hikes and fun summer drives up the canyons.

Rick proudly served his country as a computer avionics technician in the US Air Force and was stationed in Denver, Colorado and RAF Lakenheath, England. Family was very important to Rick and he received an honorable discharge in 1979 in order to take care of mother who died shortly thereafter.

Rick is survived by his loving wife Janet, six children, and seven grandchildren. He was preceded in death by his father Enrico DiMauro Sr. and mother Giovannina "Jennie" DiMauro Lilley.

Memorial services are pending. For more information please contact Brad at 801-726-9309. Interment services will be held in Rick's home town of Havre de Grace, Maryland with family. In lieu of flowers a memorial account has been set up in the name of Rick DiMauro at Mountain America Credit Union to accept donations.

To order memorial trees or send flowers to the family in memory of Enrico "Rick" DiMauro, please visit our flower store.
Send a Sympathy Card