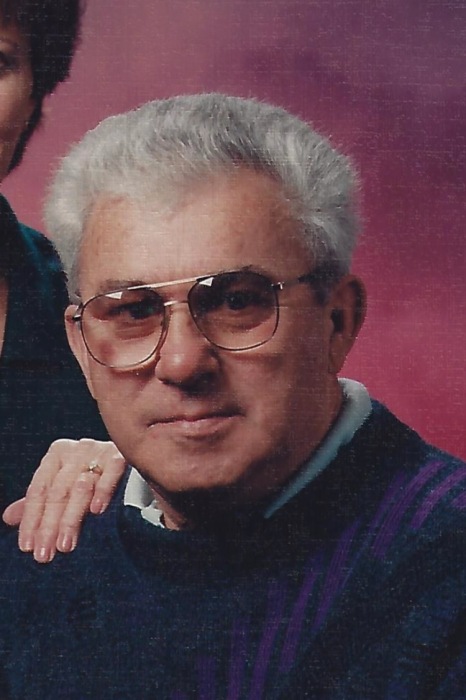 Donald Oliver Silva Sr. passed away on Monday April 12th at the age of 84 surrounded by his family from complications associated with Pneumonia.

Don was born on October 1st 1936 in Benicia California to Oliver and Mable Silva. He was the second of their five children.

He married Brenda Williams on January 17th 1959 in Reno Nevada. They moved their family to Grantsville in 1963 where they made their home and raised their five children.
Dad worked at the International Smelting and Refining Company until it closed in 1972. He worked for Marblehead Lime Company for several years before finding employment at NL
Industries (US Magnesium). Dad was instrumental in organizing the Steelworkers Local 8319 and served as president for several years before taking a salary position in the
Maintenance department. Dad retired from US Magnesium after 26 years of service. Along with his sons he started his own demolition company where he continued to teach his family
and others the importance of hard work. He always took on the jobs nobody else wanted. If you wanted something done all you had to do was tell him it couldn’t be done and get out of his
way. After 10 successful years he was finally able to retire and take mom to the Oregon Coast, a place they both loved. Dad wasn’t happy unless he was working hard every day so even after “retiring” he always found ways to stay busy. He found many odd jobs and projects around Gold Beach Oregon where they lived. Besides his work he found a passion for fishing for Salmon on the Rogue River where he spent many hours with friends and family. Some of his happiest days were spent on the river. Over the past few years they were able to move back to Grantsville to be closer to the family they love so much. His work ethic stayed with him until his last days, he spent his last few days working to get his garden ready to plant and planning many other future projects. Dad’s proudest accomplishment was the hard work ethic he passed on to his children, grandchildren and even his great grandchildren. All he ever expected was that if you claimed to be something whether it be husband, father, friend, neighbor or worker that you be a good one. He was a GOOD ONE.

Don is survived by his wife of 62 years Brenda. His sons Don Jr (Treasa), Andy (Lola), Ray (Angie), Bucky (Shelly) and son in-law Jerry Brown. Brother Gary Silva and sister Alberta (Bob) Waddill. 14 grandchildren, 14 great grandchildren with one on the way and many nieces and nephews. He was proceeded in death by his daughter Mary, his Grandmother Mary Ann Silva who raised him, his parents and brothers Richard and Mervin.

The family would like to thank Dr. Charles Holt for his many years of friendship and care. We also appreciate the kindness and care Dad received at Mountain West Medical Center and the U of U Medical center. We would also like to thank our sweet Amber for the love and support she gave gramps during his last few days.

A graveside service for friends and family will be held at the Grantsville City Cemetery at 11 am on Saturday April 17th . Due to fragile health conditions of some family members we ask that all current COVID guidelines be honored. Funeral arrangements are being handled through Didericksen Memorial.

To order memorial trees or send flowers to the family in memory of Donald Silva, please visit our flower store.
Send a Sympathy Card