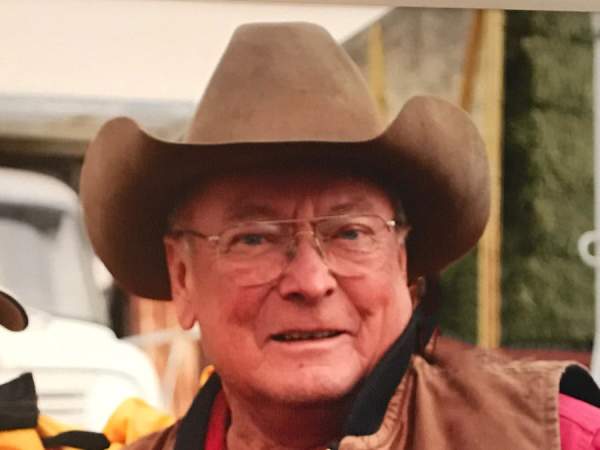 Donald Kent Rowberry, 75, passed away on April 26, 2017, after a brief battle with cancer. Kent was born on June 3, 1941 in Grantsville, Utah to Donald Wrathall and Hazel Anderson Rowberry. He was a rugged, tough, very much loved, husband, father, and grandfather.

He had a great love for his children, his wife, and friends. Even though he was a tough old cowboy on the outside he had a very tender heart and his feelings for his family were often close to the surface. He was very proud of all four of his children and enjoyed seeing them succeed in life.

Kent had a love for animals and especially his many dogs, horses and cows. He spent the majority of his adult life working as a part-time rancher with his cousin and great friend, Richard Anderson. He loved the time he got to spend on his horse working the cows. He especially enjoyed spending time at “the ranch” herding cows and being with friends and family.

Kent was a dedicated employee of Hale Oil. He started working for Hale Oil in July of 1959, when he was 18. He spent the first 25 years as a mechanic before he began to haul fuel. He drove “the big truck” for the next 32 years. He worked long and hard hours and prided himself on providing great service to the fuel customers throughout Tooele County. He finally retired in January of 2017.

Funeral services for Kent will be held Monday May 1, 2017, at 11:00 AM at the LDS Chapel located at 428 South Hale Street, Grantsville, Utah. Viewings will be held Sunday night April 30th from 6:00 PM – 8:00 PM and Monday morning from 9:30 AM – 10:30 AM – both viewings will be held at the same location as the funeral. Interment will follow at the Grantsville City Cemetery.

To order memorial trees or send flowers to the family in memory of Donald Rowberry, please visit our flower store.