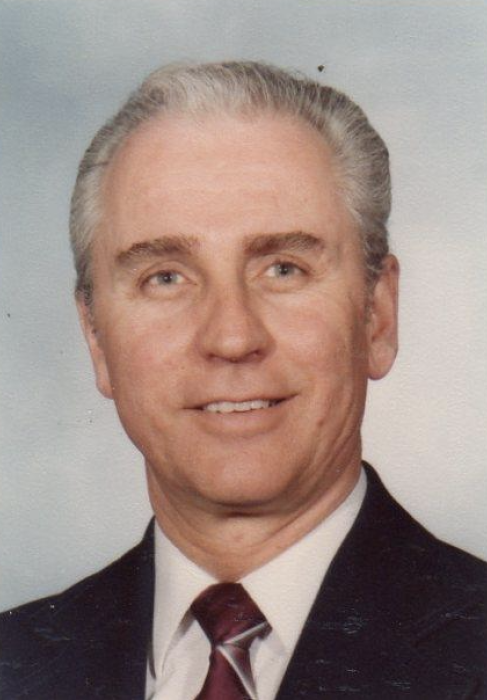 Don Lee Johnson was born on June 3, 1933 in Grantsville, Utah. He passed away on October 4, 2017 in Grantsville, Utah. He was the ninth of ten children born to Charles Wallace Johnson and Phyllis Judd Johnson. His parents passed away when he was six years old. The seven youngest children left at home were raised by Della and Robert Lawrence along with their own five children. Don Lee served a 2 1/2 year mission for the LDS Church to Paraguay in 1954-55- 56. He served in the U.S Army and was stationed in El Paso Texas 1956-57- 58. After graduating from Brigham Young University he went to California for his first teaching job. He spent 60 years in Oakland where he taught school for 32 years. During his summer school breaks he traveled the world with his good friend and business associate Steve Hazis. After retiring from teaching, he was employed by the LDS Church as the manager of the Oakland Temple Cafeteria. He enjoyed planning the menu, ordering, shopping and cooking the food. He served as a ward organist most of his life and served in several Bishoprics. He especially loved helping the full time missionaries. He loved his Father in Heaven and served Him with all his heart; he was a generous man who was always helping others. In April 2016, Don moved back to Grantsville, Utah as a resident at Diamond Jane’s Assisted Living Center. Many kind letters and cards were sent to him from his past friends and associates. He was loved by all who knew him, as he was kind and gentle, very gracious and always a gentleman. He spent his life taking care of others, always wanting to buy lunch, offering a tip, a ride or anything that he could do to help others. All who knew him were a witness of his hospitality.

We are grateful to all those at Diamond Jane’s who loved him and took care of him. Special thanks to his nurse Michelle Bolinder and his assistant nurse, Margarita. To Harmony Home Health Care, thank you Jordan. A special thank you to Don’s sister Becky Kimber for her love, comfort, patience and care during his time in Grantsville.

To order memorial trees or send flowers to the family in memory of Don Johnson, please visit our flower store.
Send a Sympathy Card