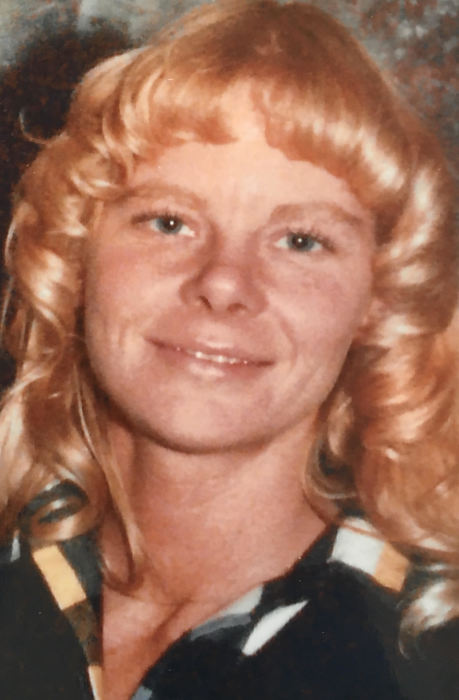 Debbie was born in Tooele, Utah to DeLoy M. and Claire Jacobsen Price on September 17, 1955. Grew up in Grantsville, and spent a portion of her adult life there, before buying her condo by the lake in Stansbury Park. Debbie worked for Kennecott for 20 years, after retiring, she moved to Wyoming to be with her son, Jason, before moving to Preston, Idaho, where she was found to have passed in her sleep sometime before September 13, 2017.

Preceded in death by her parents whome she missed so much every day. Survived by her son, Jason Robert Slowik of Wyoming; her special and much loved daughter-in-law, Valerie (Tharles) Da Silva;  grandchildren, Sydney Joclaire Slowik, Hunter Brian Slowik, Teagan Jason Slowik, and Brenna Moreira Da Silva all of Colorado; siblings, Sherrie (Don) Henry, of Alamo, Nevada; Erwin (Aleta) Garn of Grantsville; Peggy (Mark) Knowlden of Tooele; and Julie (Matt) Garrard of Grantsville. She also had special place in her heart for her in-laws, Jay and Leatha Hicks, son Duane, and sisters, Joy Walton Blanton and Cheryl Penney and their families.

Many thanks to her friends in Preston, Idaho who looked after her and did their best to help her as she was ailing.

A memorial service will be held at 6:30 pm on Thursday, October 26th at Didericksen Memorial Funeral Home, 87 W. Main, Grantsville.