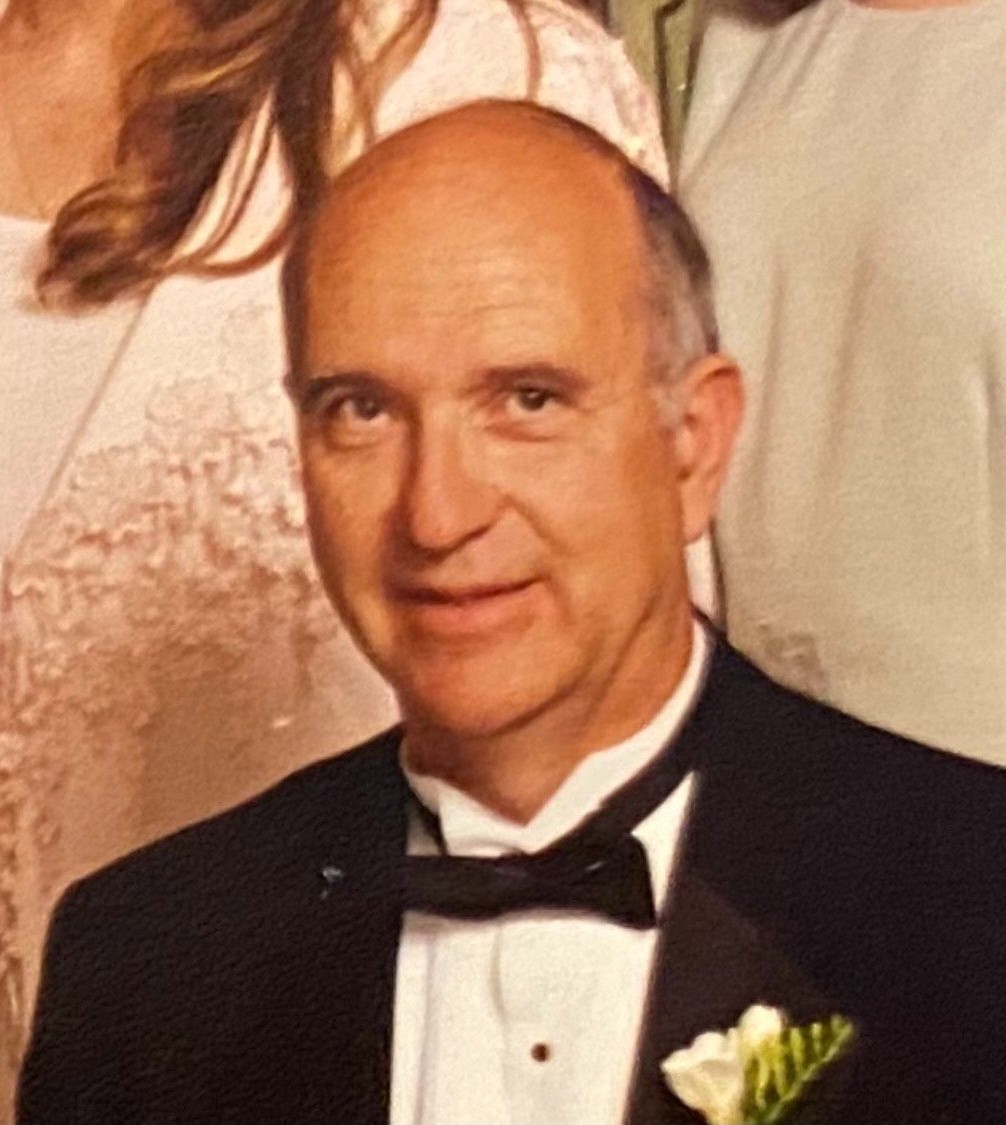 David Vernon Fawson passed away peacefully at home on June 16, 2022.

Dad made a grand, somewhat shocking, and unexpected entrance into this world when he was born as a surprise immediately after his twin sister, Deana on April 24, 1946. He was born in a household of faith, the fifth and last child to great parents, Vernon P. Fawson and Christina Gregerson, in Tooele, Utah. This faith was fortunate indeed since death was at his door throughout his life.  Early in life, Dad survived being hit by a bread truck and being dragged by a tractor down Main Street. He survived various other farm accidents, car accidents (including rollovers), blood clots in his lungs, and Covid-19 when his lungs were already diminished to around 20% capacity, just to name a few. His medical care providers have often been shocked at his resilience, and we’ve heard them say many times, “this guy has nine lives.” Frankly, they were short-changing the number of lives he actually had. These early near brushes with death tested and strengthened not only the faith of his parents but also were an important part of forging his own implacable faith.

Dad grew up working alongside his brothers on the family farm. He learned the value of hard work and developed a work ethic that served him well throughout his life. Dad told us if he ever complained of being tired, Grandpa Vern would put a shovel in his hand and tell him he wasn’t working hard enough. When Dad was younger, one of the prominent members of the farming community made it clear that he and his brother were not great farmers. When recollecting this event, he believed his dad was more concerned about raising men than teaching his sons how to raise cattle.

Dad graduated from Grantsville High School and served a mission for the Church of Jesus Christ of Latter-day Saints in the Alaskan-Canadian Mission. His faith was further tested when toward the end of his mission, he was notified that his mom, Christie, had been diagnosed with terminal cancer and was not doing well. Although uncertain he would see his mother again, Dad had faith that his continued service would provide the blessings his family needed, and he completed his mission. His mother lived until his return but died shortly after returning home. Dad loved his mother very much and was devastated at her passing, but rather than allowing this trial to diminish his faith, the experience further moved him into the arms of Christ, forging his faith and love for God to greater heights.

Dad spent two years at Dixie State College. He then attended BYU, where he joined the ballroom dance team (who knew?) and graduated with a degree in business.

Through various Church Singles activities, he met the loves of his life: Barbara Blaylock and her three little girls, Julie, Jodie, and Angie. He was married to Barbara on September 10, 1974, in the Provo, UT, Temple. Dad loved Barbara and those little girls fiercely, and it wasn’t long before those three beautiful girls knew they had a father they could love and trust and whom they loved fiercely in return. Dad and Mom had four more children: Christie, David, Adrienne, and Josh, to round out Dad’s immediate family tree.

Armed with his college education, his work ethic, and charismatic spirit, Dad heard the call of carpet calling his name. He followed his two older brothers into the flooring business. He was named the top salesman at Western Wholesale Flooring. However, inspired to start his own business, he stepped forward in faith and ultimately created what would become Intermountain Carpet Brokers. Dad never made it big, but he was definitely successful. Starting a small family business gave him the financial means to care for his children. Perhaps more importantly, though, having his own business gave him a way to raise men. Dad built much of his character and work ethic growing up on the farm. In a similar fashion, he put his boys, David and Josh, to work installing flooring from a young age, teaching them to become men. Through many long days, weeks, and years of working together, Dad was able to forge powerful bonds and relationships with and between his boys that are unique and will last through the eternities.

Dad’s powerful spirit and faith were felt deeply in the family home while raising his children and well after they were grown. Even as adults, his children would seek blessings from his hands. In the months before his death, it was normal to see his children sitting on the floor in front of his chair to be blessed and strengthened by his faith. We will greatly miss feeling his powerful hands on our heads to receive those blessings, but we know that because of our Savior, Jesus Christ, those blessings will keep coming.

Dad is survived by his wife and best friend Barbara Blaylock Fawson and his children: Julie Jacobs (Randy), Jodie Thornton, Angie Camara Manoel (Luis), Christie Poyfair (Dane), David (Aimee), Adrienne Koffman (Neal), and Joshua (Natalie). Thus far, he has been blessed with 30 grandchildren and six great-grandchildren. He is preceded in death by his grandson, Matthew Thornton.

There will be no viewing. A funeral service celebrating his life will be held on June 25, 2022, at 11:00 a.m., at the LDS Church located at 550 E Durfee St. in Grantsville, Utah. A family prayer will be held in the Relief Society room at 10:30 a.m. To watch the services live, go to didericksenmemorial.com and click on the link at the bottom of the obituary.

To view the services live, click on the link below:

To order memorial trees or send flowers to the family in memory of David Vernon Fawson, please visit our flower store.
Send a Sympathy Card