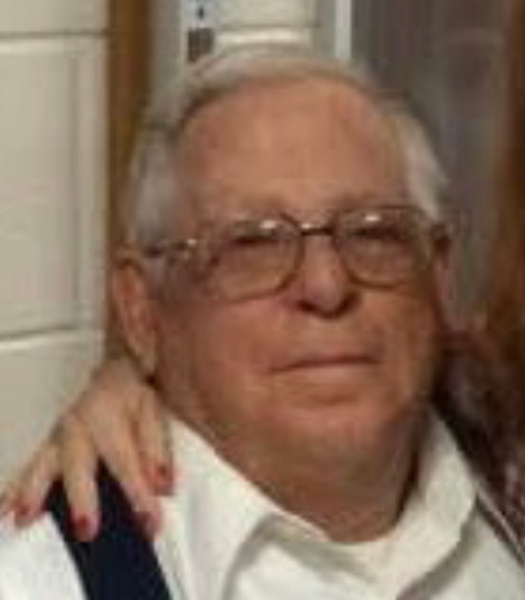 Cloyd was a kind friendly man. His children can attest that he never had an unkind word for his wife. Cloyd grew up on a farm in Deseret, Utah, the son of Weldon and Mabel Theobald. Cloyd was an excellent athlete and lettered in several high school sports including football, baseball, basketball and Rodeo. He went on to Utah State Agricultural College on a football scholarship.

Cloyd loved riding his horses, hunting, fishing and camping in the mountains. Cloyd served in the army during the Korean War, and continued his service in the Army National Guard for 20 years. Cloyd worked in the laboratories at Dugway Proving Grounds for a total of 29 years. He also worked for a time at C&G construction in Tooele Utah, where he made lifelong friends and hunting buddies.

Cloyd also worked as a union organizer for federal employees with NFFE in Denver Colorado, where he moved his family for 6 years, and several of his children continue to call home. He returned to Tooele Utah in 1986, where he finished his working career at Dugway Proving grounds.

After retirement he started his favorite jobs of all, which was working at the Church office building as a missionary doing Member Locators, also as a temple worker at Salt Lake temple for
10 years with his wife, and golfing in his spare time. He also belonged to the Olympus Seagulls in the Good Sam Club for 10 years and enjoyed camping with them every month in the summer. Cloyd loved to sing and sang in the community chorus for the Messiah for 25 years.

Cloyd married Connie Perkins for time and all eternity in 1957, and continued living in marital bliss with his best friend at his side until his death. His greatest joy was his 7 children and 14 grandchildren and 13 great-grandchildren. Cloyd is the father to Janeen Gustafson (deceased), Diane (Phil) Waken, Steven (Colleen), Michael (Debbie), Charles (Mary Ann), Suzanne (Gregory) Fox and David.

A Viewing will be held at the Tooele 13th Ward Chapel at 1025 Southwest Drive on Wednesday, November 18 from 10 to 11 AM. A graveside service will follow at the Tooele City Cemetery, where he will be interned beside his father and mother.

To order memorial trees or send flowers to the family in memory of Cloyd Theobald, please visit our flower store.