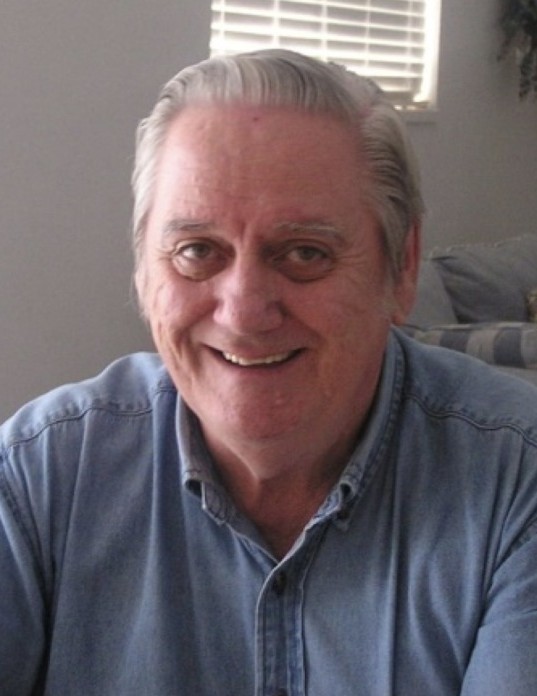 On November 23, 2018 Norman moved on from this world surrounded by his loving family. He took that 2 a.m. train ride to the sky after a long courageous battle with kidney failure.

He was born in Hoquiam, Washington on June 26, 1938 to Evelyn and Clayton “Smokey” Day. Norman married Karen Rennaker on October 28, 1961 in Salmon, Idaho. And to this union 3 children were born, Terry, Sherry and Don.

Norman’s passion was collecting and building HO model trains. He also owned and operated The Hobby Emporium where he made a lot of lifetime friends with the same passion.

To order memorial trees or send flowers to the family in memory of Clayton "Norman" Day, please visit our flower store.
Send a Sympathy Card