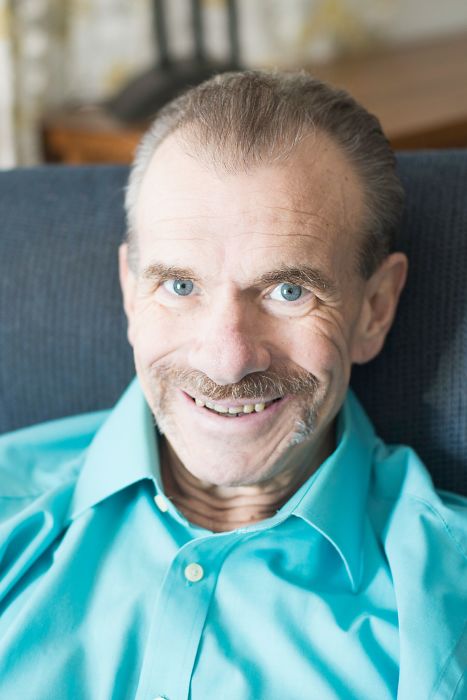 Charlie was born August 18, 1958 in Washington D.C. to LeRoy and Shirley Ann Hebbard Fletcher. Growing up the family moved often, and Charlie attended a different school every year.  He graduated from Alhambra High School, Phoenix AZ.

Charlie entered the United States Air Force at the age of 17. While he served in the Military, he served in Nells AFB, NV. Also served in Germany, Korea and Vietnam. Charlie played on the Air Force softball team for 6 years.

Charlie met Kenna Palmer in January of 1994. They married September 10, 1994. Later sealed in the Jordan River Temple on December 6th, 1997. They have two children, Chase James and Chelsey Jane Fletcher. He also has a son Charles (deceased) and daughter Jennifer Dawn from a previous marriage.

Charlie enjoyed refereeing Jr. Jazz basketball games, and was a softball umpire for 22 years. Charlie had several jobs over the years but the one he loved the most was being the Head Custodian at Grantsville Elementary School for 15 years. He was an active member of The Church of Jesus Christ of Latter-Day Saints and served faithfully in all of his different callings. Charlie was a hard worker and loved to serve others. When asked by others, how he was doing, he would say, “Just livin’ the dream.”

Charlie is survived by his wife, Kenna; his children; his mother, Shirley; sisters Robin and Iva; brother George; and half siblings Robert and Eddy.

Preceded in death by his father and son, Charles.

To order memorial trees or send flowers to the family in memory of Charles (Charlie) Fletcher, please visit our flower store.
Send a Sympathy Card