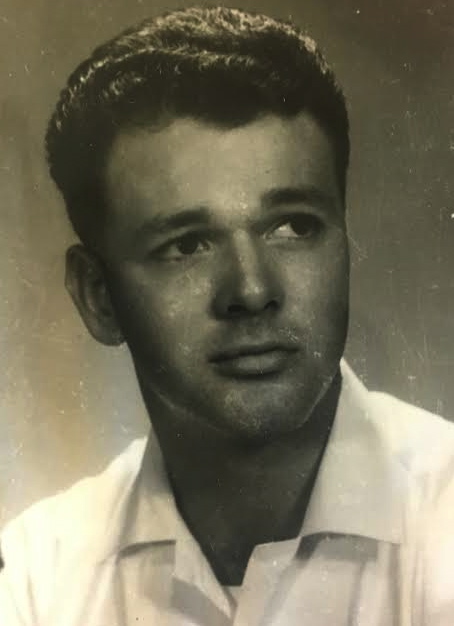 On 6.23.17 Cary Williamson of Grantsville, UT passed away peacefully in his sleep.  Cary was born November 9, 1942 in Ontario, OR to Perry Raymond Williamson and Darlene Bixby.  Cary was raised on the family dairy farm, Creamline Dairy, in Meridian ID with his brother, Lucky.  Cary served honorably in the US Navy on the USS Firedrake during the Vietnam War and while on shore leave, Cary met his wife, Gladyce Marie Walker.  They married in 1965 and had two children, Perry and Anne.  In 1968, they moved back to Alaska where Cary worked as an electrician for the Federal Aviation Administration until his retirement in 1990.  During his time with the FAA Cary and his family lived all over the state of Alaska: Nome, Unalakleet, Kotzebue, Bethel, Juneau, Eagle River, Anchorage, Fairbanks, and Kodiak.  After retiring Cary and Gladyce enjoyed many adventures traveling the US and the world.  Cary is survived by his wife of 51 years, Gladyce, his children Anne (Jay), Perry (Jenny), grandchildren Hunter, Zachary, and Tyler and his siblings, Lucky and Shirley.

To order memorial trees or send flowers to the family in memory of Cary Williamson, please visit our flower store.
Send a Sympathy Card