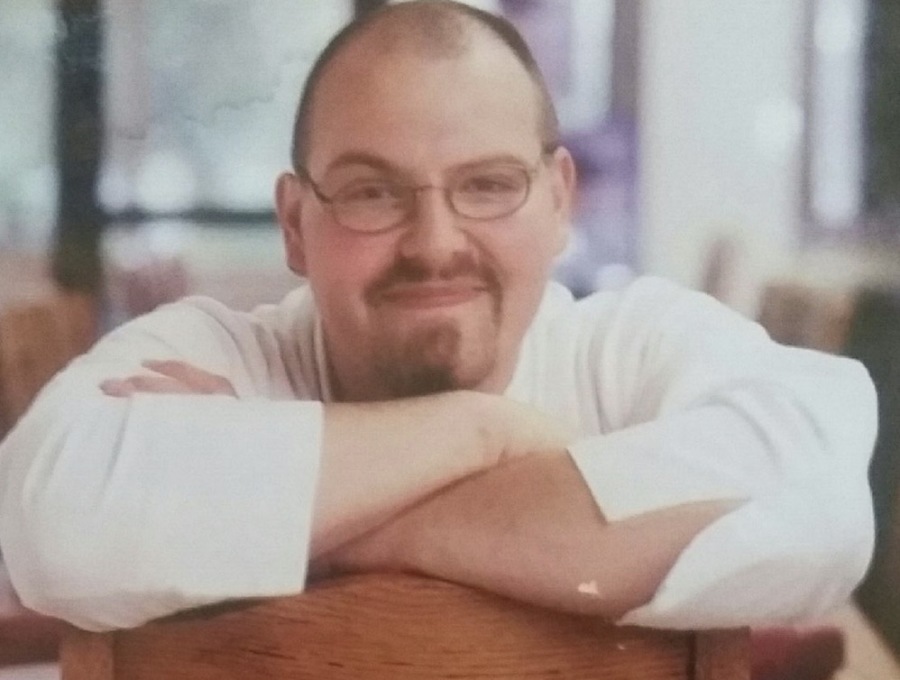 On February 19th our beloved Ben Maxwell Johnson age 39, son brother, and friend passed away. Ben had many people who loved him and cared for him deeply.

Ben loved music and laughter, music was one of his forms of communication. He was also a prankster and many people were victims of his pranks. Ben had a spark of genius in him. When he was younger he would tear things apart to learn how they worked. He could fix things professional people could not. Ben loved fireworks. He also liked inventing things, when he was very young and asked what he was doing his reply was an invention. As a youngster he liked going to the 49th Street Galleria. He liked riding out of the canyons on his bike, wading in the streams of North and South Willow Canyons, sleigh riding in the snow, and fishing trips. Ben love Bar-S bologna sandwiches, if we didn’t have them we were out of groceries, no matter how much food we bought. Ben loved playing tickle monster, the farmer, and do not laugh games. His laugh was so contagious. Ben liked playing video games and became very good at them. In the beginning he could only play a short time on two quarters, soon a quarter would last all afternoon as he chocked up points. Ben also loved being in the Sunshine Group with his sister Crystal where they would sing and entertain. Ben also loved to draw and playing guitars with his friends, Nick Smith and Kory Chavez. Ben had many hurdles to overcome in his lifetime. He had many health problems and worked in constant pain the last five years. Ben has been very close to his sister Crystal. They were confidantes, the best of friends and they relied heavily on each other growing up. Ben will be missed by many.

Ben is survived by his father Kimball Johnson, Grantsville; his mother Linda Lane, Arizona; his sister Crystal Stearns; brother in law Mike Stearns; nephew Trevor Stearns; sister Angie all of Grantsville. Ben was preceded in death by his grandparents Max and Erna Johnson; and Marlene Caldwell.

To order memorial trees or send flowers to the family in memory of Ben Johnson, please visit our flower store.
Send a Sympathy Card