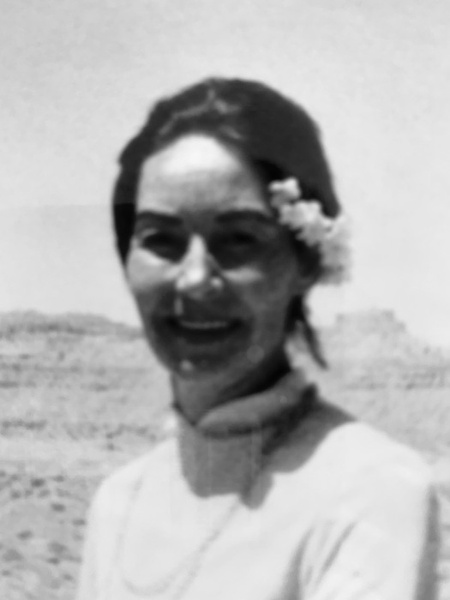 Barbara Ann Alexander Snow of Green River, Utah, born May 30, 1943 as Denny Barbara Joy Mattics in La Junta Colorado to Charles and Rachel Mattics, Survived by Siblings Mildred Fivas, Paul Cook, Gladys Rumbo, and Raymond Mattics, Sister in law Annette Clos. Her  Children are  Bryan Farley, Christalin Thompson, Deborah Dow, (Richard Dow), Rachel Snow Cottrell (Joseph Cottrell), George Snow.
Grandchildren: Annalee Holt, Rachel Dawn Compani, Robyn Ross, Cammy Winder, (Shane Winder), Christalin Thompson, Alexandria Farley, Sahara Salaset  (Jayde Salaset) William, Caitlin and Morgan Dow, Desary, Marshal and  Jocelyn Snow, Violet Taylor.
Great Grandchildren Daunte, Tatum Herrera, Allana, Zack, and Logan Winder, Riley Thompson, Carson, and Addison Haskin, Kayleanna, O'Ryan, Christine,  Aileen, and Aabagale Farley, Arya Holt, Jarred Saleset.
Proceded in death by Son, Tom Brent Farley, Grandson Taylor Farley.
Barbara passed away peacefully at her home in Tooele Utah with her children and beloved pets around her. Having been separated from her family as a child Barbara's greatest wish was to have a large family of her own that stayed together, and although the challenges of life have not allowed us to be a physically close as we would like, we hope she is satisfied with the close relationships we have in spite of the distance that sometimes separates us. We believe our separation from her is only temporary and we will be together again someday.

To order memorial trees or send flowers to the family in memory of Barbara Snow, please visit our flower store.
Send a Sympathy Card