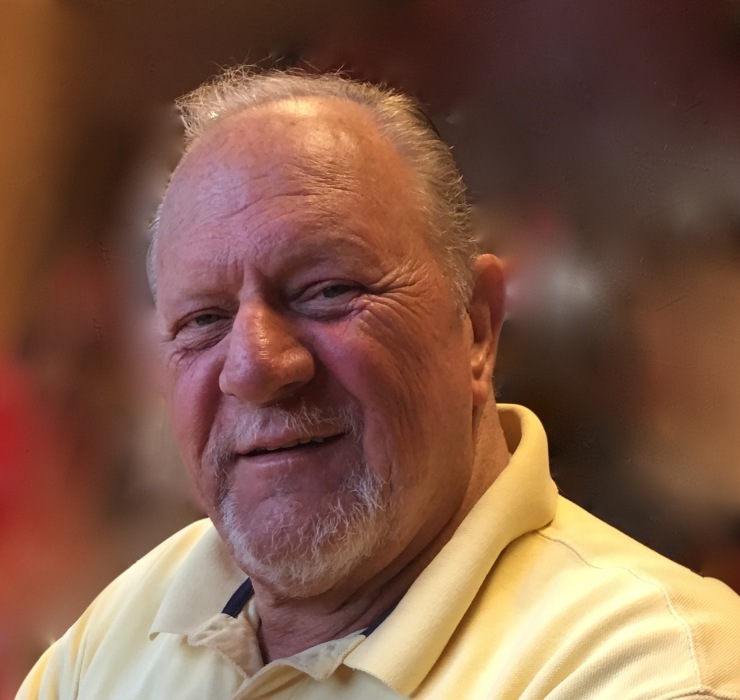 Allen Clyde Collings of Grantsville, Utah; our beloved husband, dad, grandpa, brother and uncle passed away surrounded by his family on January 10, 2019 in Tooele, Utah at the age of 71.

Allen was born May 17, 1947 in Salt Lake City, Utah. He was the second child of four born to Fred & Reve Collings of Magna Utah.

He loved the outdoors, riding horses, camping, scouting and spending time with his wife, children and grandchildren.

He served a full-time mission to Australia in ’66 for the Church of Jesus Christ of Latter Day Saints.

Allen spent his career and hobby in construction and woodworking.  He was an accomplished Finish Carpenter and Artist.

Allen was an active member of The Church of Jesus Christ of Latter-Day Saints. He served faithfully in many capacities. His life long love was serving the Young Men in the Scouting Program, eventually earning his Silver Beaver award and his 50 Year Pin.

He was a true disciple of Christ and lived his life as such. He never put his needs before anothers and was the first to volunteer for any type of service that needed to be rendered. His testimony of the truthfulness of the Gospel was his core and he magnified his Priesthood callings.

A viewing will be held Monday, January 14, 2019 from 7 - 9 pm  at 410 South Shelley Lane, Grantsville Utah.  Funeral services will be held Tuesday, January 15, 2019 at 11 a.m. with a viewing held one hour prior. Interment will be at the Valley View Cemetery following the service and a luncheon.

To order memorial trees or send flowers to the family in memory of Allen Collings, please visit our flower store.
Send a Sympathy Card