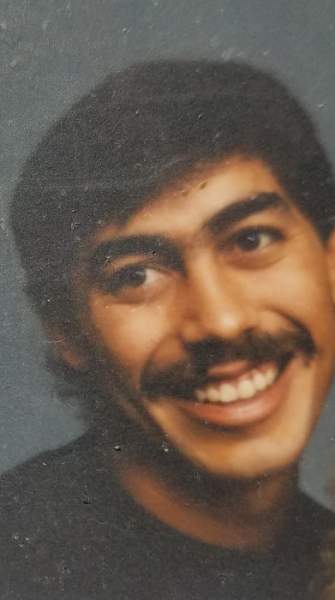 Alan Michael Archuleta passed away on May 29, 2017 due to complications from stomach cancer. He was born July 18, 1964 to Arturo and Gladys Ortiz Archuleta.  Preceded in death by Gladys Ortiz (mother), Cirilo and Josefa Ortiz (grandparents), Lucia and Jose Archuleta (grandparents).

Alan was a great carpenter and construction worker.  He was always thinking of new inventions to make life easier, and had obtained quite a few patents.  Alan was a car enthusiast and a great mechanic. He lost his battle of stomach cancer, fighting until the very end. RIP Brother, father, friend.

Memorial services  will be held Friday, June 2, 2017 at St Therese of the Child Catholic Church located at 7832 N Allen St, Midvale UT 84047. Rosary will be at 10am followed by Mass service at 11am. We invite friends and family to attend a luncheon following at 12:15 pm in the reception hall.

To order memorial trees or send flowers to the family in memory of Alan Archuleta, please visit our flower store.