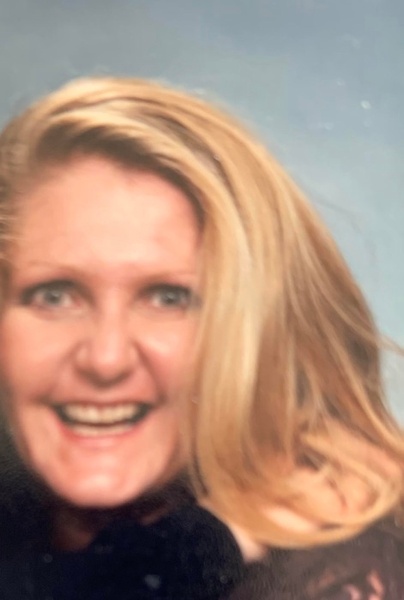 
Jayme Anderson passed away March 31, 2021 after suffering a debilitating stroke October 7, 2020.  She was born February 10, 1964 to Maurice Rees Anderson and Josie Sterner Anderson  in Murray Utah.   Her only son Alex Schlangen was the light of her life.   She graduated from Alta High School in 1982.  Jayme was employed by the State of Utah, Department of Workforce  Services for over 26 years as an Eligibility Worker.  Her hobbies included extensive scrapbooking, card making, crocheting and counted cross stitch—many items that we will all treasure.   For much of her life she was surrounded by her horse, her dogs or her cats. She is survived by her mother Josie, her son Alex (Bobbie) her brother Craig, (Angie) and her favorite Aunt Lana, along with several nieces and nephews that were very dear to her. She was preceded in death by her father Maurice and many loving grandparents .
Jayme was an organ donor and she has been cremated, her ashes will be scattered along with her father.  A Celebration of Life will be held later this summer to honor and remember all the best things about Jayme.

To order memorial trees or send flowers to the family in memory of Jayme Anderson, please visit our flower store.
Send a Sympathy Card